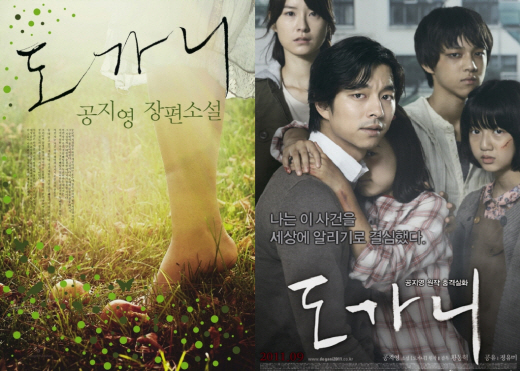 SEOUL, Oct 3 (Korea Bizwire) – A damage compensation suit raised by the sexual molestation and rape victims of the so-called “Dogani” incident was thrown out by the judges of the Seoul Central District Court.  The Dogani incident occurred in Gwangju Inhwa School, a school for hearing-impaired students in Gwangju in the southwest, in which at [...]