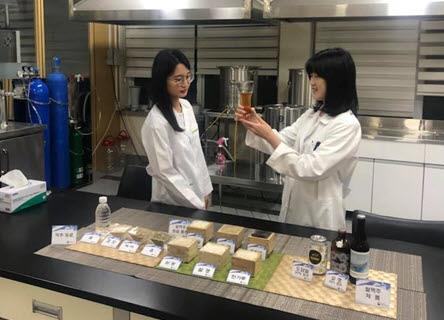 SEOUL, Jun. 5 (Korea Bizwire) — The Rural Development Administration (RDA) said on Tuesday that it has developed and released a rice beer made with Korean rice instead of foreign malt. The newly released rice beer is made with 30 to 40 percent rice of Korean varieties, and was produced as part of a joint [...]