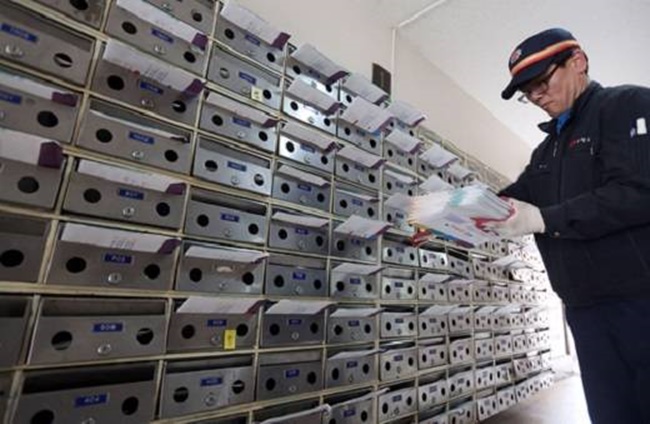 ASAN, SOUTH KOREA, April 28 (Korea Bizwire) – Death of Another Postal Worker in Asan Raises Concerns Over Poor Working Conditions Only two months after a letter carrier succumbed to arteriosclerosis in Asan, another postal worker was found dead in his home in the same region by a colleague earlier this week, adding to the [...]