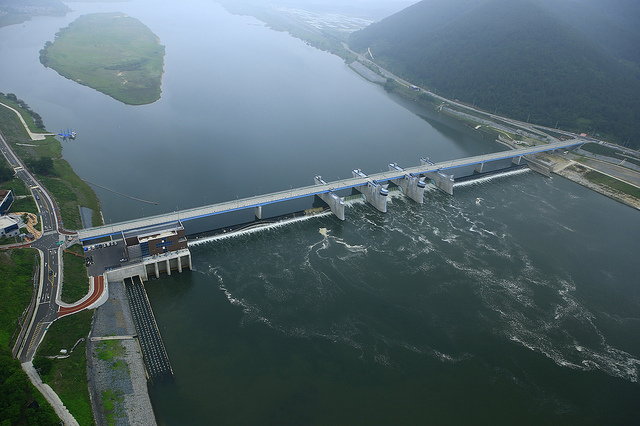 SEOUL, June 25 (Korea Bizwire) – When former President Lee Myung-bak tried to persuade Koreans about the benefits of his Four Major Rivers Restoration Project, he spoke of the practical usage of the water resources in the rivers. To avoid widespread suspicion that the project would be a canal linking the Han River and Nakdong River, he [...]