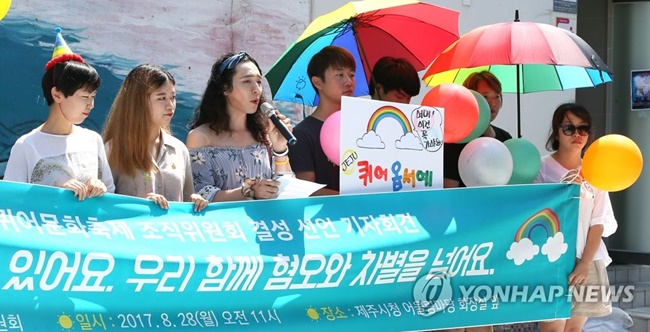 JEJU, Oct. 19 (Korea Bizwire) – Jeju’s very first LGBT pride festival is facing a huge setback as the Jeju government has canceled a parade permit only 10 days before the event was set to take place on the island, amid backlash from anti-LGBT groups. The Jeju government announced on Wednesday it had retracted the decision [...]