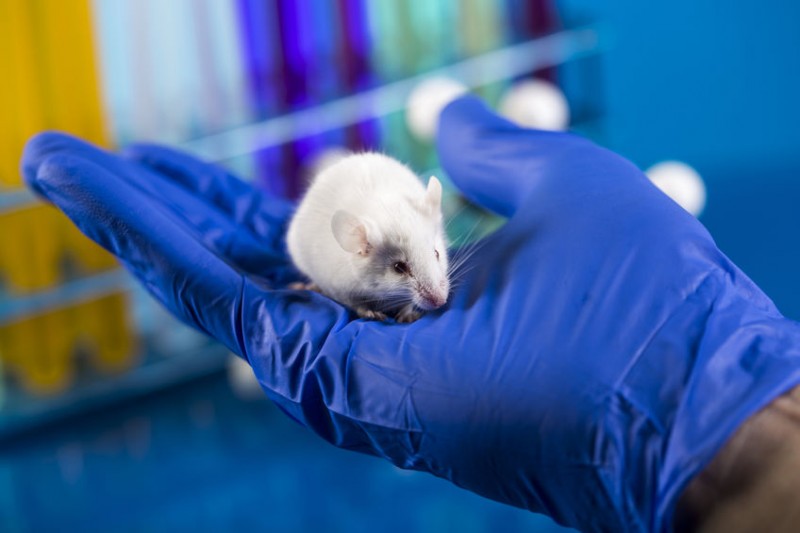 DAEJEON, South Korea, Jun. 29 (Korea Bizwire) — A South Korean research team has discovered a new technology which will allow animal testing on rodents to be conducted without dissection. Biomeasurement scientists at the Korea Research Institute of Standards and Science (KRISS) announced on Wednesday that they had developed a device with which researchers can measure [...]