‘Along with the Gods’ Becomes Second-Most-Viewed Movie in Korea

SEOUL, Feb. 9 (Yonhap) — The local fantasy blockbuster “Along With the Gods: The Two Worlds” has become the second-most-viewed film of all time in South Korea. According to the real-time box-office tally from the Korean Film Council, the megahit movie reached 14,259,394 in total attendance as of 6 p.m. Thursday, the 51st day of [...] 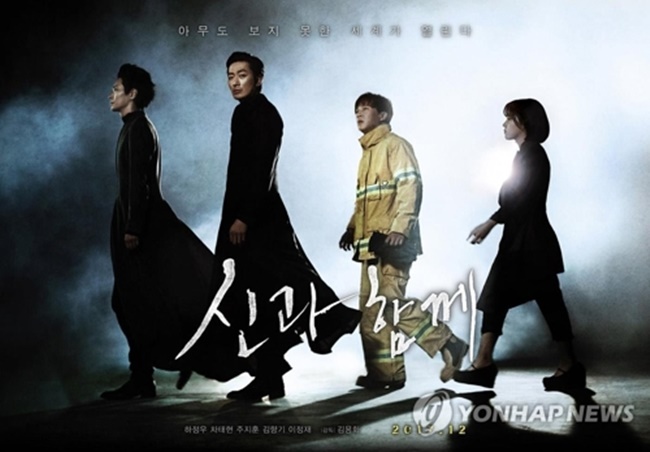 ‘Along With the Gods’ Surpasses 14 Million Attendance Mark

SEOUL, Jan. 30 (Korea Bizwire) – Local box-office sensation “Along With the Gods: The Two Worlds” has topped 14 million in attendance, data showed Tuesday. Released Dec. 20, the fantasy blockbuster hit the milestone at about 1 p.m. the 42nd day of its theatrical run, the real-time box-office tally from the Korean Film Council (KOFIC) [...] 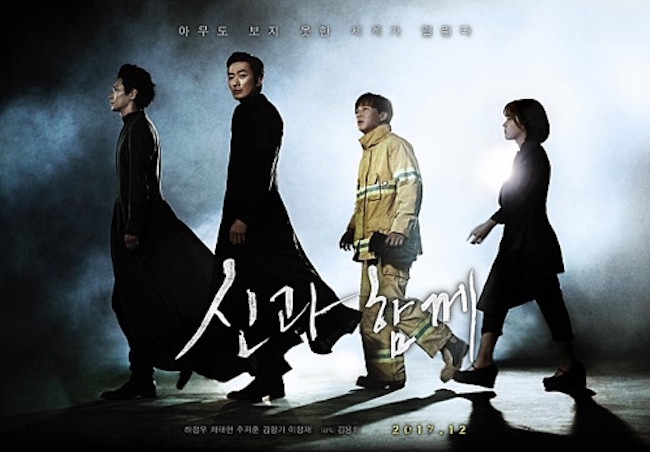 ‘Along With the Gods’ Breaks 10 Mln Mark in Attendance

SEOUL, Jan. 4 (Korea Bizwire) — The local fantasy blockbuster “Along With the Gods: The Two Worlds” surpassed 10 million in attendance Thursday, becoming the 16th Korean film ever to reach the milestone, its distributor said. Lotte Entertainment said the film had reached a cumulative audience of 10,000,198 as of 12 a.m. Thursday, on the [...] 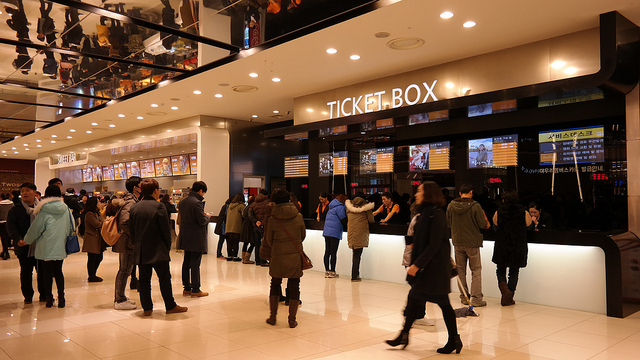 SEOUL, Dec. 24 (Korea Bizwire) – The Ministry of Culture, Sports, and Tourism has decided not to extend subsidies to large film distributors such as CJ E&M and Lotte Entertainment for their Korean-made movies. It was a follow-up measure after the Fair Trade Commission announced on December 22 that it would impose fines of 5.5 billion won (3.2 billion won [...] 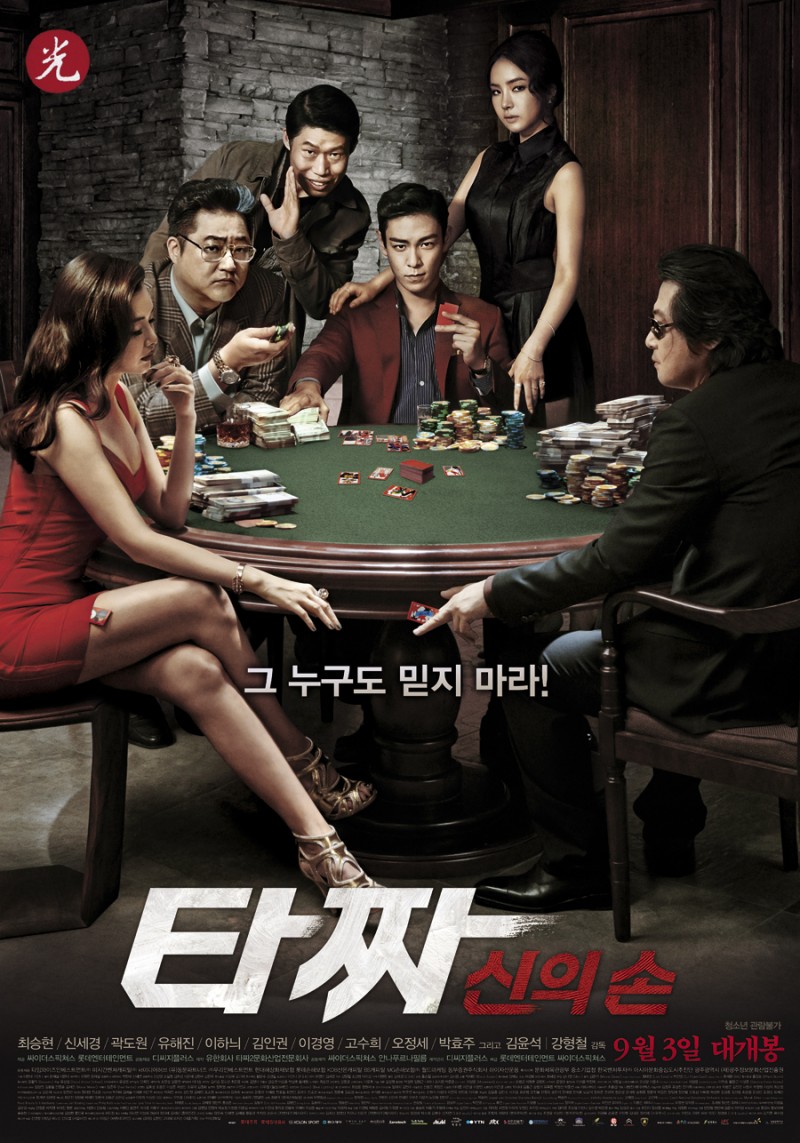 “Tazza 2: Hands of God” to Be Released in Overseas Countries

SEOUL, Sept. 6 (Korea Bizwire) – A Korean film “Tazza 2: Hands of God” is planned to meet moviegoers in six countries including the United States, Canada, Japan, Hong Kong, Taiwan and Vietnam. Lotte Entertainment announced on September 4 that its latest film would be released in overseas markets starting from Los Angeles on September 19. [...]