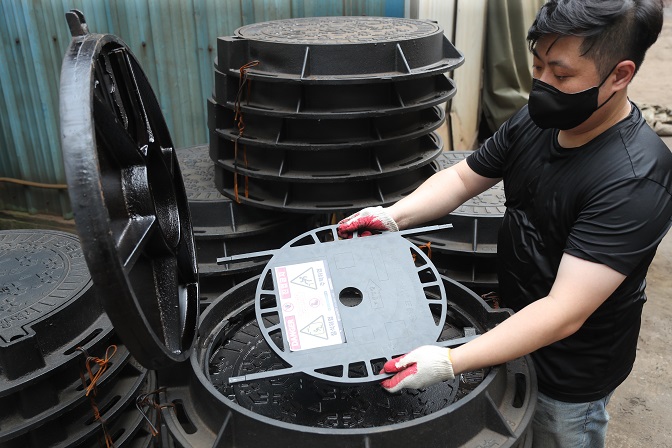 SEOUL, Aug. 15 (Korea Bizwire) – The Seoul Metropolitan Government has announced plans to install safety nets and other screening devices in manholes as part of efforts to prevent people from falling or getting sucked through the openings during flooding. The initiative comes after a number of people fell into open manholes during last week’s [...]