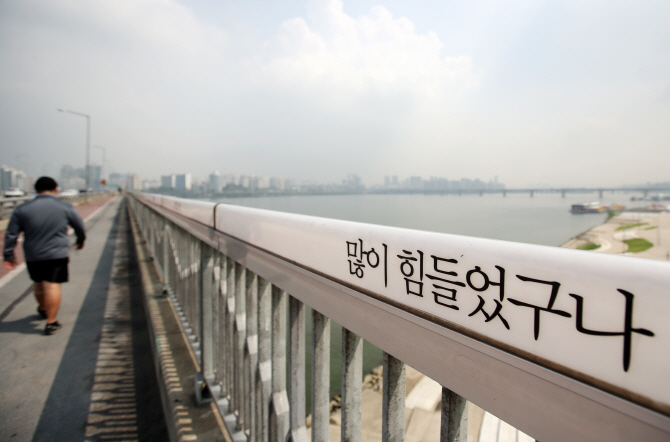 Slogans for Suicide Prevention Removed from Mapo Bridge After 7 Years

SEOUL, Oct. 23 (Korea Bizwire) — Slogans printed on the guardrail that runs along the pedestrian walkway at Seoul’s Mapo Bridge to help people think twice about committing suicide have all been taken down, seven years after they were originally installed. The Seoul Metropolitan Government announced on Tuesday that all of the slogans inscribed on [...] 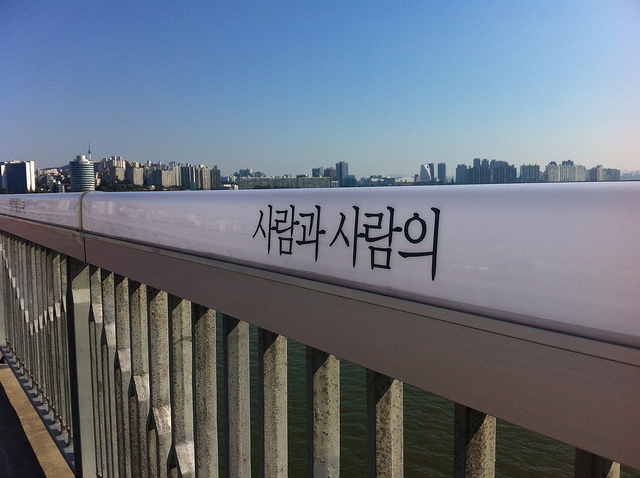 SEOUL, July 31 (Korea Bizwire) – Despite the Seoul city government’s efforts to prevent committing suicides jumping off the bridges along the Han River, the number of people killed themselves using the bridges has been on the rise every year. Especially, Mapo Bridge, which was once dubbed as the “Bridge of Life,” promoted by a major [...] 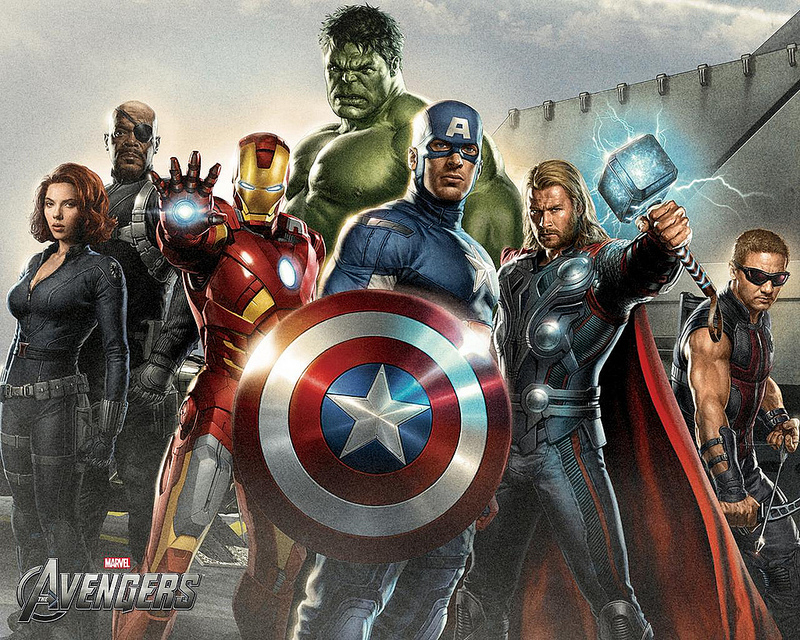 SEOUL, Korea, April 1 (Korea Bizwire) – As the filming of a Hollywood blockbuster movie began in Seoul last weekend, Seoulites showed mixed reactions to inconveniences caused by blocking traffic for the shootings. The shooting of “The Avengers: Age of Ultron,” began on March 30 at Mapo Bridge and of the nearby small floating island in [...]