Did AlphaGo Prepare for Epic Series on Korean Go Site?

SEOUL, March 9 (Korea Bizwire) – All eyes are on the Go battle of the century, the showdown of man versus artificial intelligence. With the world watching on in awe, AlphaGo turned in a much better performance than expected, and won the first match of the five-match series. However, amidst news of the victory, new [...] 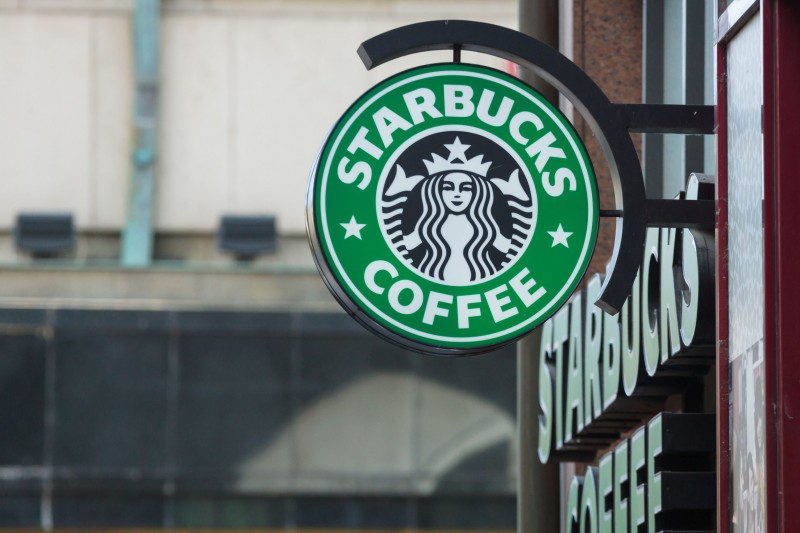 SEATTLE, Jan. 29 (Korea Bizwire) – With Valentine’s Day just around the corner, Starbucks  and Match are offering singles new opportunities to connect at Starbucks. With more than 3 million members already listing “coffee and conversation” as one of their interests, starting today, Match members will now be able to use the “Meet at Starbucks” feature [...]