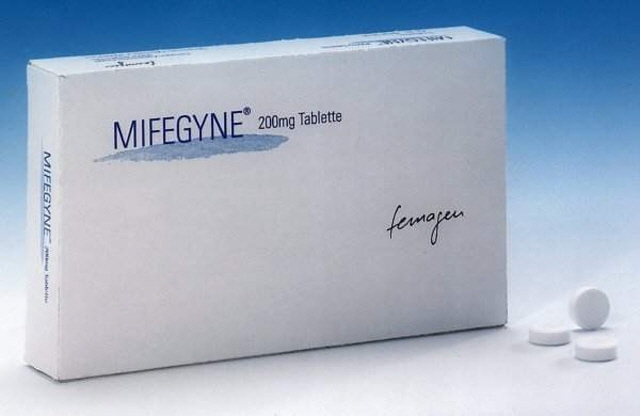 SEOUL, Apr. 15 (Korea Bizwire) — The recent ruling by the South Korean constitutional court that has called punitive measures against abortion unconstitutional has rekindled the controversial debate over ‘abortion pills’. Women’s rights advocacy groups and pharmacist organizations have called for the introduction of Mifegyne, a pill-shaped medication that induces abortion, while others have argued [...] 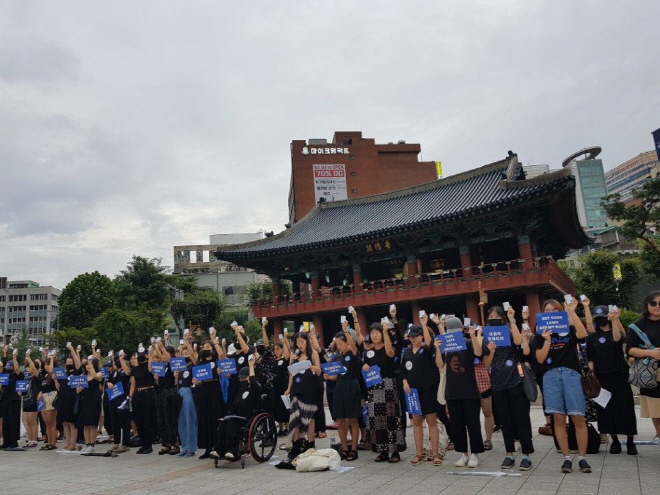 SEOUL, Aug. 27 (Korea Bizwire) — Women activists calling for the repeal of current anti-abortion laws took to the streets in black yesterday, putting on a performance in which they took illegal abortion pills. Female activist groups carried out the demonstration yesterday in front of the Bosingak Pavillion in Seoul’s Jongno district, asking that the [...]