JEJU, Jan. 30 (Korea Bizwire) — The proportion of multicultural marriages on Jeju Island is the highest in the country, a recent report showed. According to data from the Jeju Branch of the Honam Regional Statistical Office, Jeju accounted for 6.6 percent (881 couples) of first-time newly married couples as of 2018. This figure is [...] 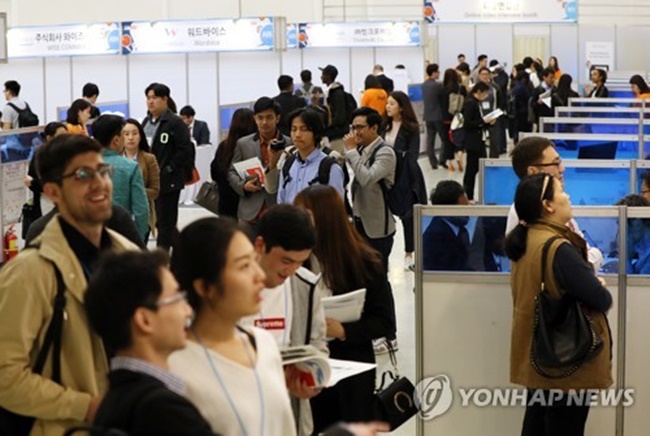 SEJONG, Dec. 12 (Korea Bizwire) – The number of foreign residents in South Korea has more than doubled over the past decade, topping the 2 million mark in 2016, but multicultural marriages have dropped sharply, government data showed Tuesday. The number of non-Korean citizens totaled some 2.05 million as of end-December 2016, according to the [...]