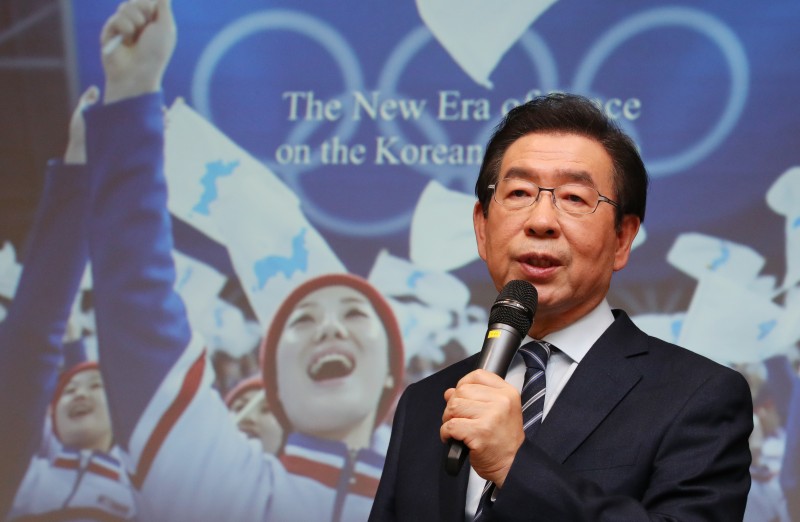 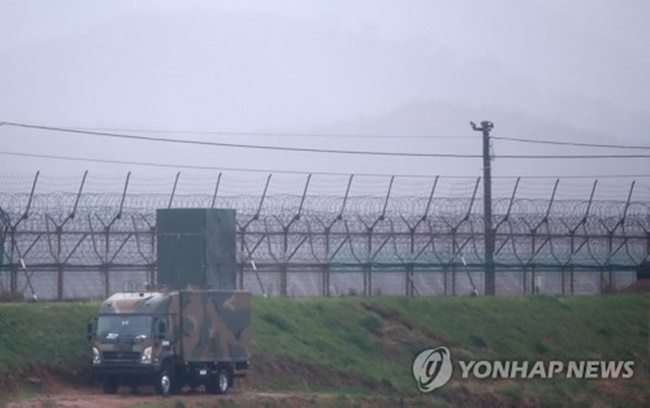 SEOUL, April 23 (Korea Bizwire) – North Korea’s military has been switching off its loudspeaker broadcasts directed at South Korea in the border area in response to a similar decision by the South ahead of an inter-Korean summit this week, a government source said Monday. “The North Korean military had about 40 loudspeakers for anti-Seoul propaganda in the vicinity of the military demarcation line (MDL), [...]

SEOUL, Jan. 14 (Korea Bizwire) – North Korean leaflets criticizing the South were spotted for a second consecutive day in South Korea’s border towns Thursday as the rivals escalated their psychological warfare across the border in the wake of the communist nation’s recent nuclear test. “We detected the North Korean military spreading anti-South leaflets again [...]