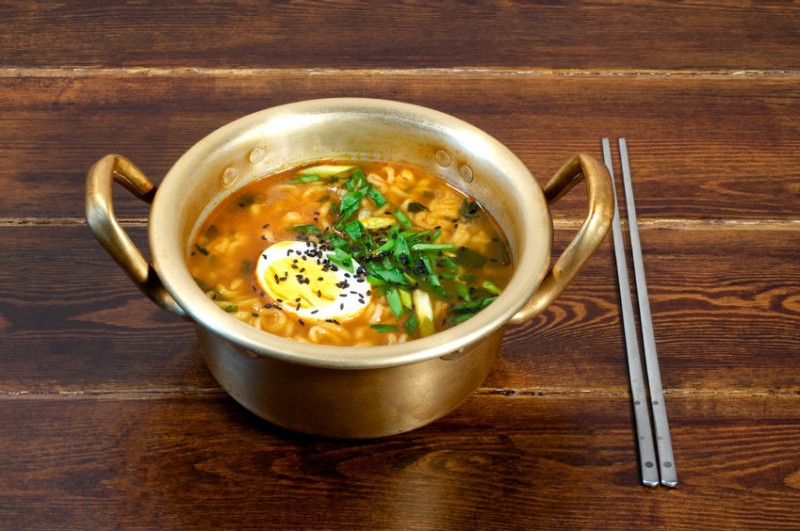 SEOUL, Sept. 7 (Korea Bizwire) — Just like the phrase ‘Netflix and Chill’ has become an inseparable part of the modern dating culture in the West in recent years, the lexicon of dating has been expanding on the other side of the world in South Korea also. The newly coined phrase ‘You wanna eat ramen before [...]

Will the Korean Market be Able to ‘Netflix and Chill’?

SEOUL, Jan.8 (Korea Bizwire) – Netflix, the largest video streaming service platform in the world, launched its service in Korea on January 7. Some are questioning whether the platform can achieve as great success as in the American market. Reed Hastings, the CEO of Netflix, announced that Netflix would expand its service to 130 countries [...]