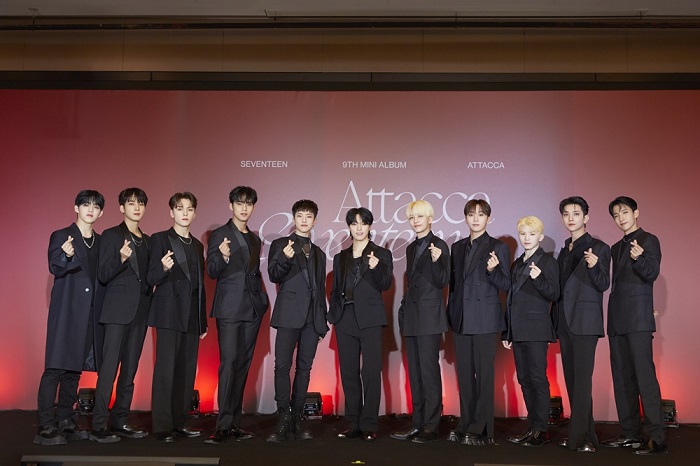 SEOUL, Oct. 22 (Korea Bizwire) — After making an impressive debut on Billboard’s main albums chart with its previous album, K-pop boyband Seventeen now has a bigger ambition for its new songs: the No. 1 spot on the Billboard 200. The 13-member group on Friday dropped the seven-track album, “Attacca,” fronted by main track “Rock [...] 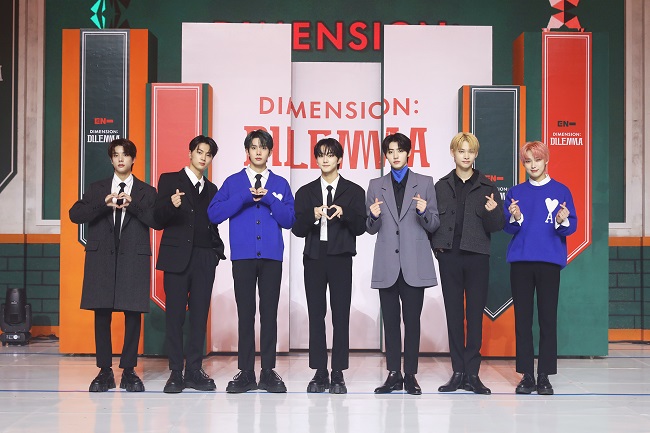 SEOUL, Oct. 12 (Korea Bizwire) — Rising rookie group Enhypen on Tuesday expressed hope for becoming the hottest band in the K-pop industry during a media event before dropping the first full-length album after the group’s debut about a year ago. “We want to grow more in the future and become the hottest K-pop group, [...] 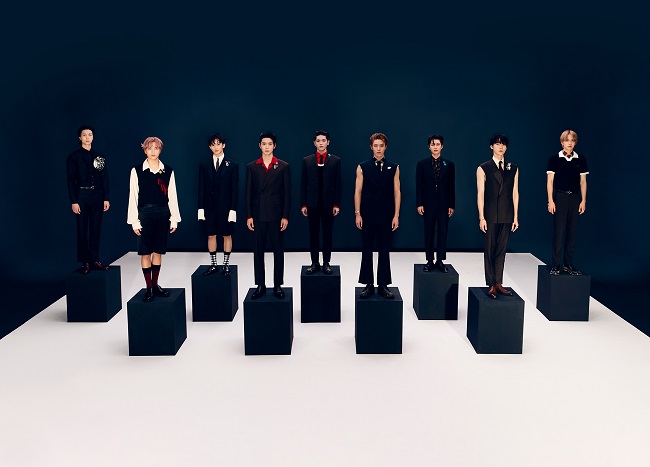 SEOUL, Oct. 12 (Korea Bizwire) — K-pop boy group NCT 127 will release a repackaged version of its latest hit album “Sticker” late this month, the group’s management agency said Tuesday. The band’s third full-length album “Sticker” was released on Sept. 17 and has sold more than 2 million copies since then. Its repackaged album [...] 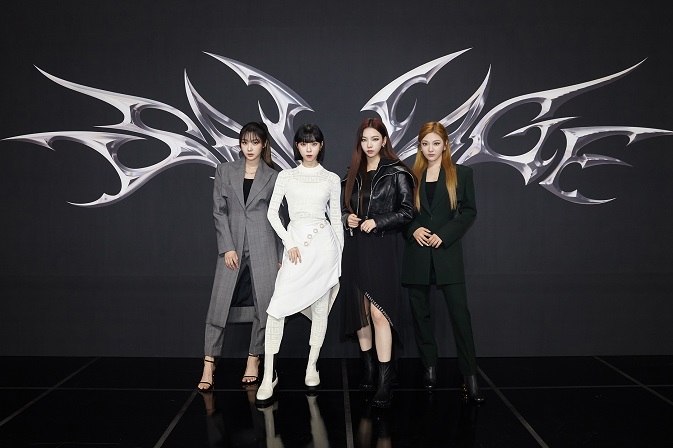 aespa Hopes to Move On to ‘Next Level’ with New EP

SEOUL, Oct. 5 (Korea Bizwire) – K-pop girl group aespa unveiled its first EP “Savage” Tuesday, expressing hope to move on to a higher level with the album directed by Lee Soo-man, the chief producer and founder of major K-pop agency SM Entertainment. “We’re so thrilled and nervous to release our first physical album,” the [...] 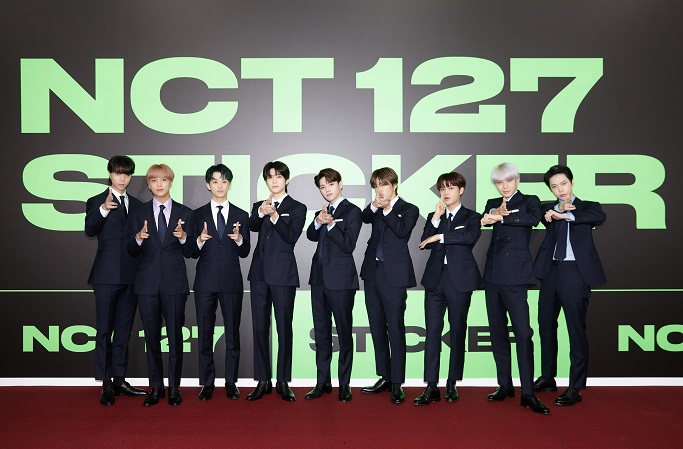 SEOUL, Sept. 17 (Korea Bizwire) — K-pop boy band NCT 127 released their third studio album “Sticker” Friday, offering a mix of genres from hip-hop and R&B to pop and dance in a total of 11 tracks. In an online press conference ahead of the release, the nine-piece act said they were excited to be [...] 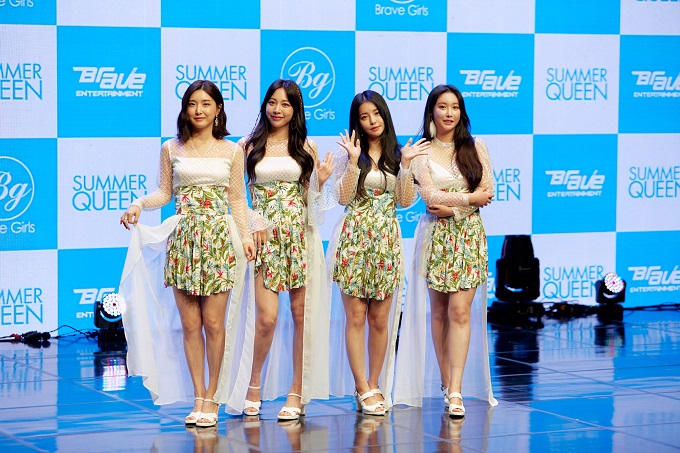 SEOUL, June 18 (Korea Bizwire) — Brave Girls, a girl group that rose to surprise stardom at the brink of disbandment, said it wishes to become the new summer queen of the K-pop scene with its latest release. “We would like to become a group people think of when summer comes,” the group said during [...] 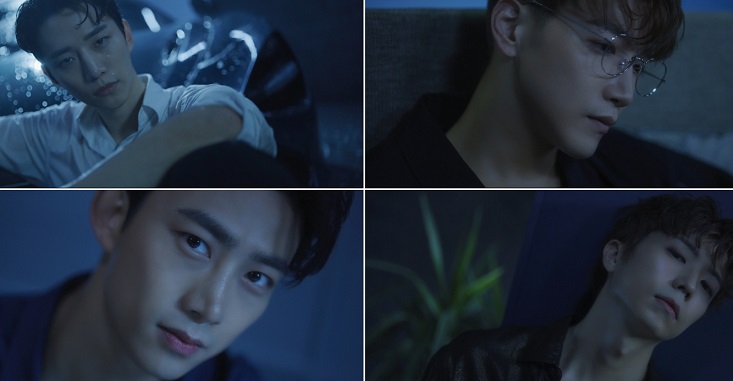 SEOUL, June 8 (Korea Bizwire) — All-male K-pop act 2PM will release a new album this month, coming back from a near five-year hiatus after its members completed their military service, the group’s management agency said Tuesday. The six-member group’s seventh full album, titled “Must,” will drop on June 28, JYP Entertainment announced on its [...] 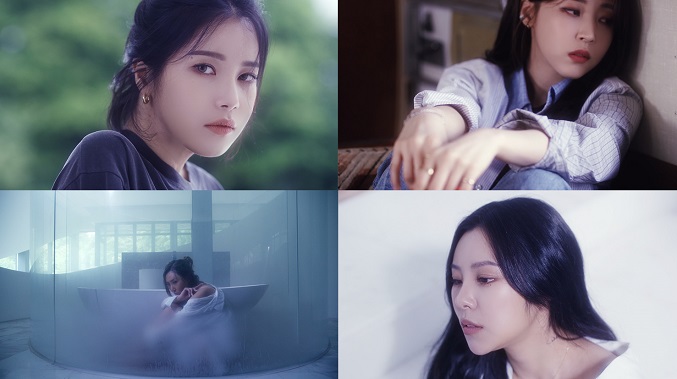 SEOUL, May 27 (Korea Bizwire) — K-pop group Mamamoo will release a new album next week, with a ballad song fronted as the lead track for the first time since its debut, its management agency said Thursday. The EP titled “WAW,” an acronym for “Where Are We,” will be released next Wednesday, according to RBW [...] 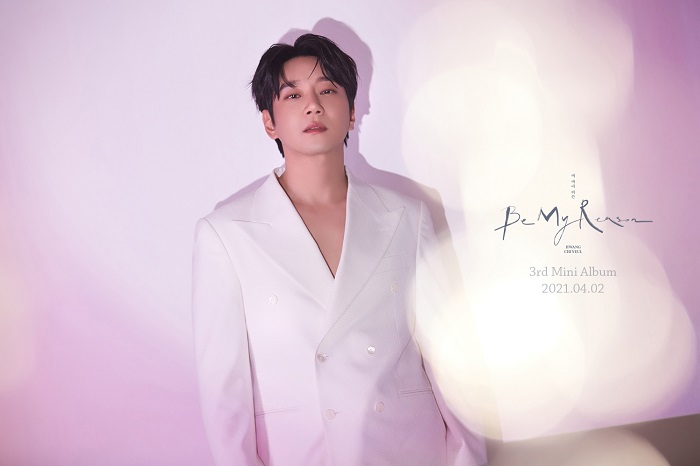 SEOUL, March 28 (Korea Bizwire) — South Korean ballad singer Hwang Chi-yeul will release an album next month, returning with new music after more than two years, his management agency said Sunday. Titled “Be My Reason,” the EP will drop at 6 p.m. on Friday, according to Ten2 Entertainment. Hwang’s most recent release was his [...] 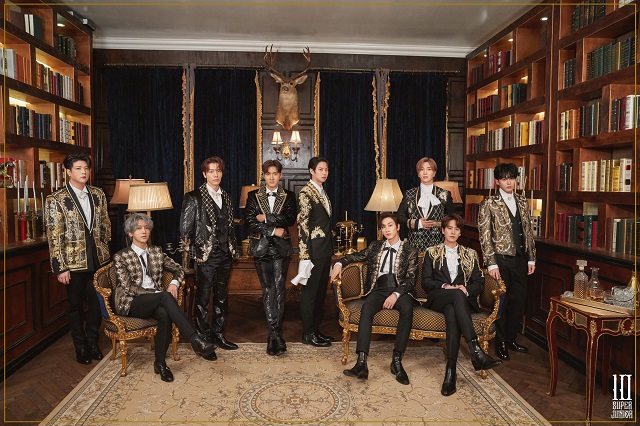 SEOUL, March 17 (Korea Bizwire) — Super Junior, one of the longest-running K-pop boy groups, has dropped a new album in a belated celebration of the 15th anniversary of its debut. The group’s 10th studio album, titled “The Renaissance,” carries 10 songs, including the main track “House Party” as well as “Super,” “Burn the Floor,” [...]