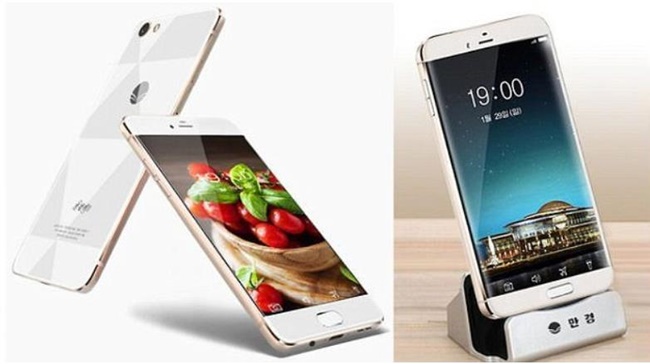 NORTH KOREA, Jul. 29 (Korea Bizwire) — Radio Free Asia (RFA) reported on July 28 that Azalea 3, the smartphone launched by North Korea in the first half of this year, is known to have an outer appearance similar to that of the iPhone 6, but is devoid of internet service. The radio station also stated [...]