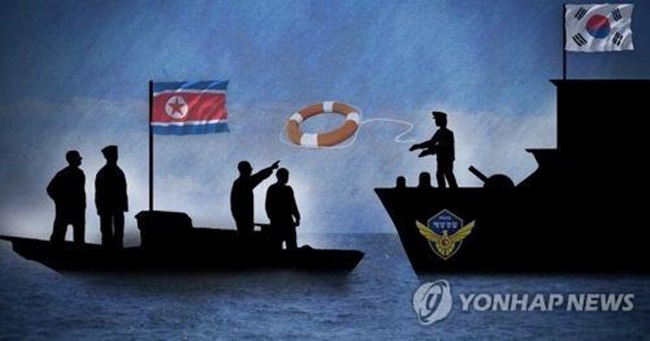 SEOUL, June 27 (Korea Bizwire) – South Korea said Tuesday that it plans later this week to repatriate eight North Koreans who were rescued last week in the East Sea, as they expressed wishes to go home. The government plans to send them back home around Thursday as it will seek to notify North Korea [...]