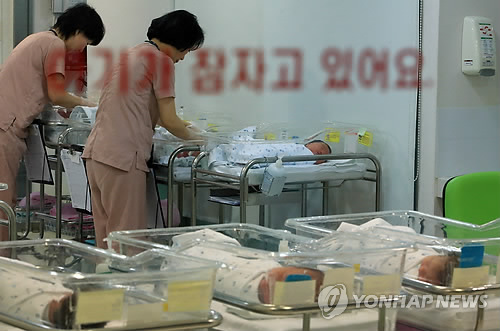 SEOUL, Feb. 4 (Korea Bizwire) – The number of marriages in 2014 is expected to reach an all-time low, while the number of newborns in 2014 is also expected to be low. The figures are fueling worries that low fertility rates and an aging population are becoming more imminent problems. According to Statistics Korea (KOSTAT), the accumulated [...]