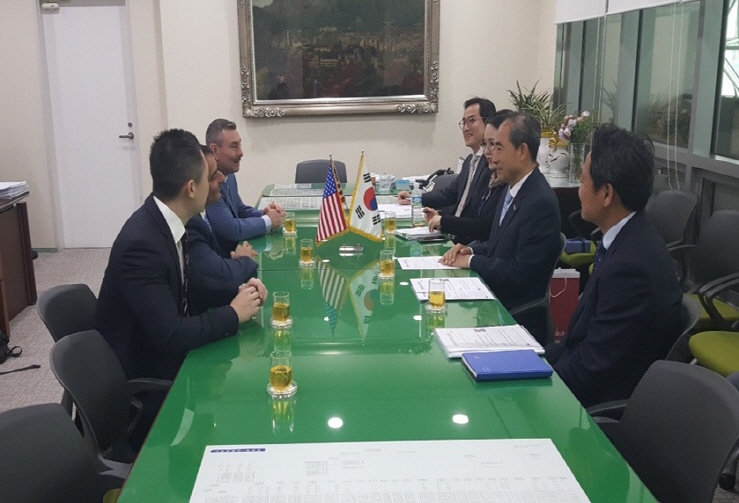 SEOUL, May 23 (Korea Bizwire) — The Seoul Metropolitan Government has stated that the city needs an autonomous police system similar to the independence the New York City Police Department (NYPD) has. The city has been claiming that investigative authority on matters such as national security should be referred to the national police force, while [...]