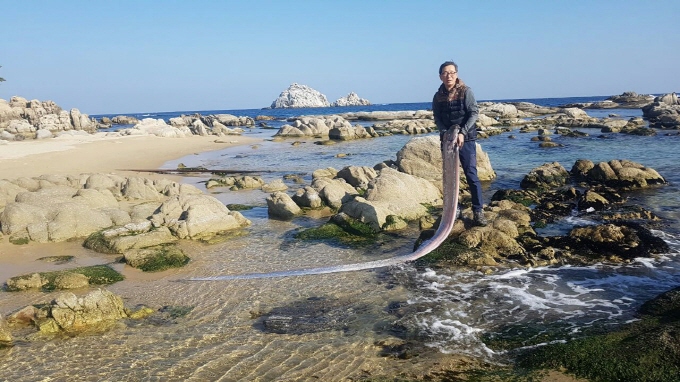 SEOUL, Jan. 9 (Korea Bizwire) — The recent discovery of a giant oarfish on South Korea’s east coast has triggered a wave of speculation on social media, as some netizens interpreted the incident as a prelude to impending earthquakes. The speculation about the possibility of earthquakes surfaced online after a 4.2-meter-long oarfish was discovered by [...] 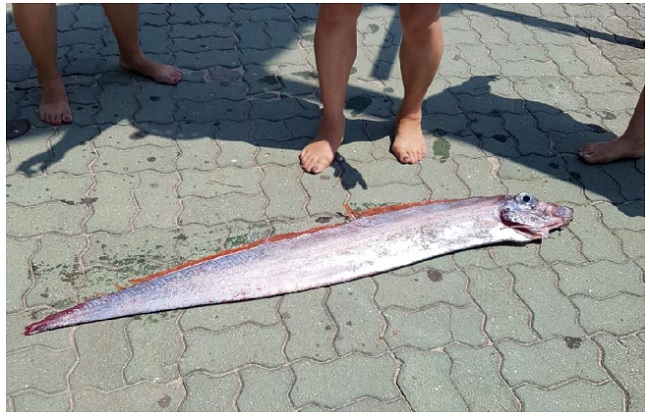 GANGNEUNG, Jul. 25 (Korea Bizwire) — Fish of a species found only in the deepest depths of the sea are popping up around Gangneung in Gangwon Province. As strange as the discoveries themselves, the appearance of the fish is causing a certain degree of fear and consternation among the public. Social media platforms are abuzz [...]