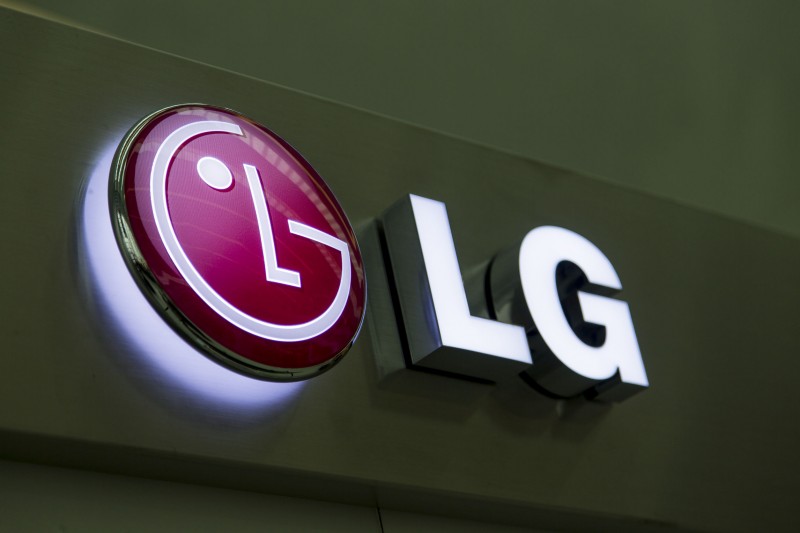 LG Electronics to Swing to Red in Q4, Misses Expectations

SEOUL, Jan. 6 (Korea Bizwire) – LG Electronics Inc. forecast Friday that it is likely to have returned to the red in the fourth quarter of last year, indicating that its money-losing smartphone business appears to have continued to crumble.  LG said it expects an operating loss of 35.3 billion won (US$29.6 million) for the [...]

SEOUL, Jan. 7 (Korea Bizwire) – South Korea’s big three shipbuilders probably posted a record operating loss in 2015, stung by a combination of a prolonged industry slump, a series of order cancellations and a delay in the construction of offshore facilities, data showed Thursday. According to the industry data, the top three shipyards — [...] 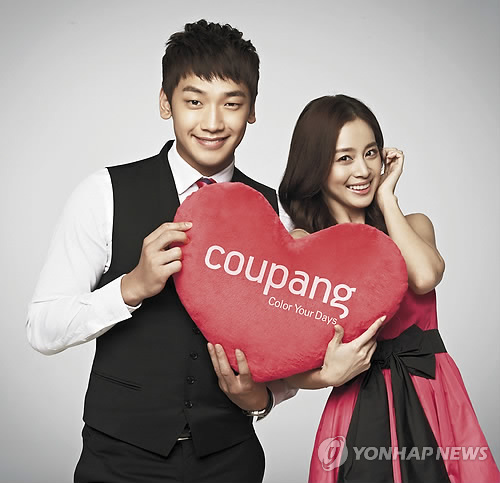