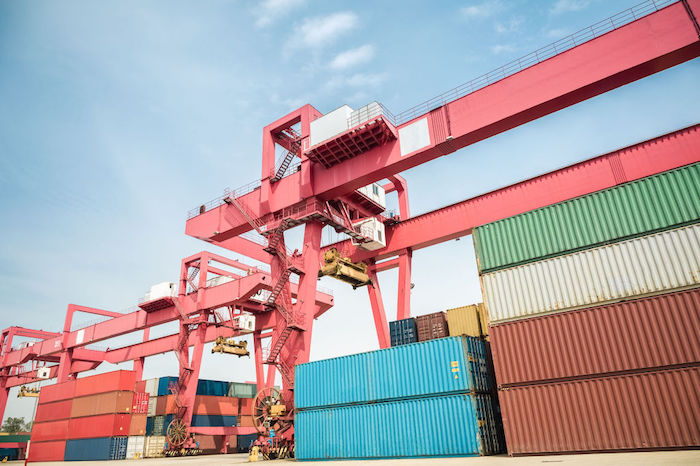 SEOUL, Feb. 1 (Korea Bizwire) — South Korea’s exports moved down 5.8 percent in January from a year earlier, government data showed Friday, due mainly to weaker performances by chips and petrochemical goods. Outbound shipments came to US$46.3 billion for January, down from $49.2 billion posted a year earlier, according to the data compiled by [...]