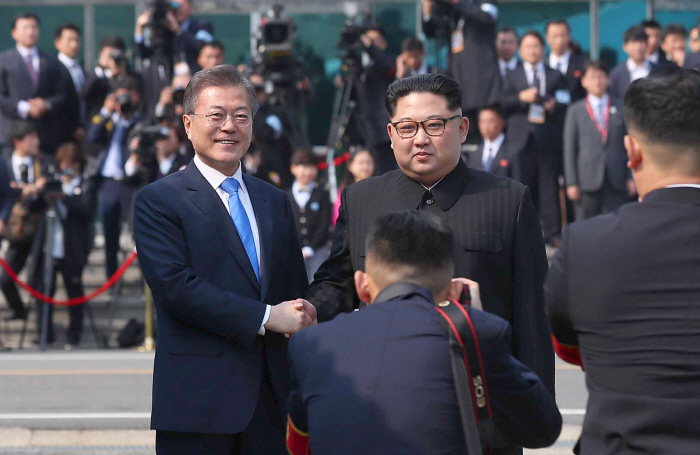 SEOUL, Feb. 11 (Korea Bizwire) — About one in three South Korean students sees the Korean Peninsula as not peaceful, a government poll showed Tuesday, apparently reflecting chilled inter-Korean relations and stalemated denuclearization talks. According to the survey of 66,042 students at 598 elementary, middle and high schools across the country during the October-November period [...] 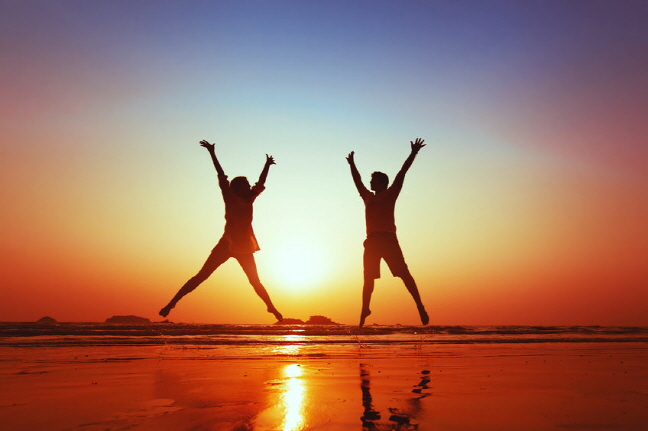 SEOUL, Dec. 30 (Korea Bizwire) — The number of marriages in South Korea is on a decline as public perceptions towards the social pact is changing. Statistics Korea reported that there were 20,331 marriages in October, down by 7 percent from the previous year (1,525 fewer marriages). This marked the second lowest record since 1981. [...]