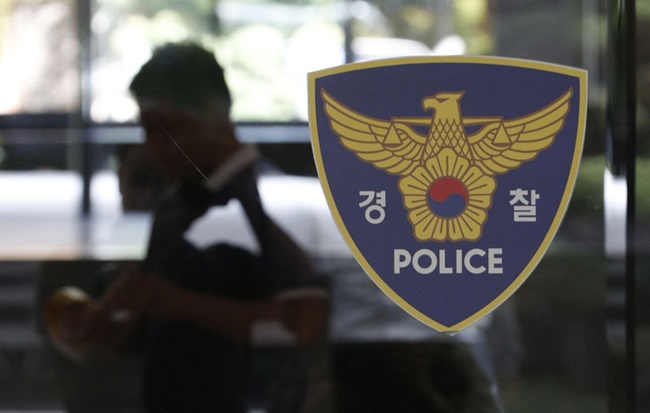 SEOUL, Apr. 10 (Korea Bizwire) — An admired police officer in Daejeon who had received praise from the chief of police and media coverage for catching wanted criminals has been caught stealing motor oil. The disgraced sergeant, whose name is being withheld, now faces prosecution after being caught stealing 320 liters of fuel from five concrete [...]