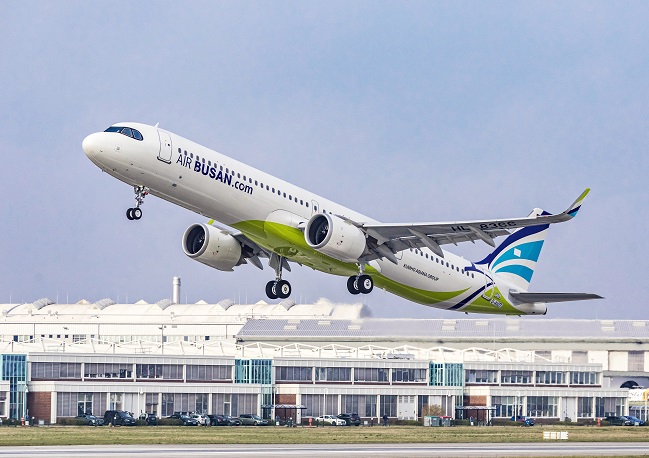 Air Busan to Resume Flights to Qingdao on Biz Demand

SEOUL, Sept. 29 (Korea Bizwire) — Air Busan Co., the budget carrier unit of Asiana Airlines Inc., said Tuesday it will resume flights to the Chinese city of Qingdao in mid-October to meet travel demand from businessmen. Air Busan plans to offer one flight a week on the Busan-Qingdao route from Oct. 15 after suspending [...]

SEOUL, July 7 (Korea Bizwire) – Creditors of Kumho Tire Co. on Friday decided to offer final concessions to resolve a dispute surrounding the usage fee of the Kumho brand between the tiremaker’s parent company and China’s Qingdao Doublestar Co. The concessions came after a meeting earlier in the day with Kumho Tire’s creditors, which [...] 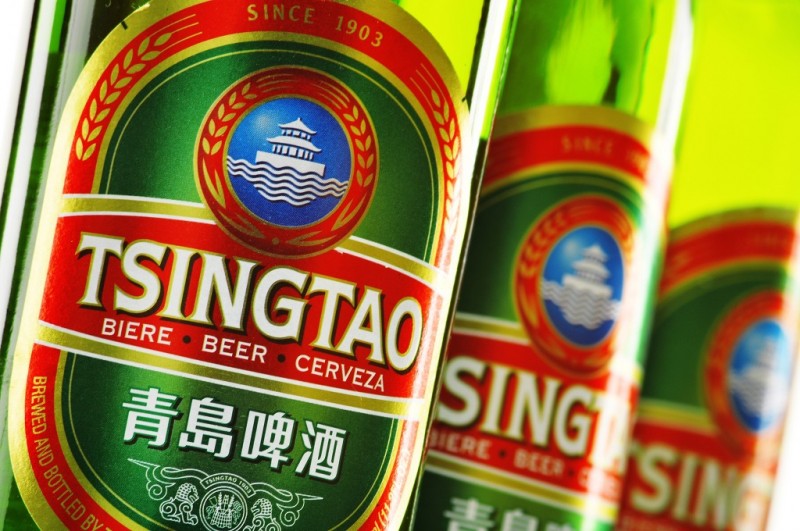 DAEGU, July 26 (Korea Bizwire) – While the Daegu Chicken and Beer Festival is scheduled to kick off on July 27 in Duryu Park, Daegu’s sister city Qingdao, located in Shandong Province, China, announced on July 19 that it would not be participating in this year’s festival. A total of 70 delegations from China, including the [...] 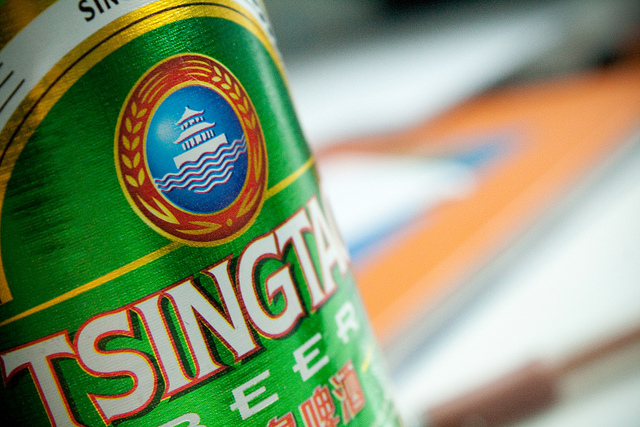 From Tsingtao to Harbin, Chinese Beer Takes Over Korea

SEOUL, Sept. 22 (Korea Bizwire) – Chinese beer is becoming popular in the Korean market. According industry officials, leading the way is Tsingtao, a beer that first appeared on Korean shores in 2000. Tsingtao’s roots trace back to 1903, when a brewery was established in Qingdao, China with German equipment and technology. It became the biggest [...]