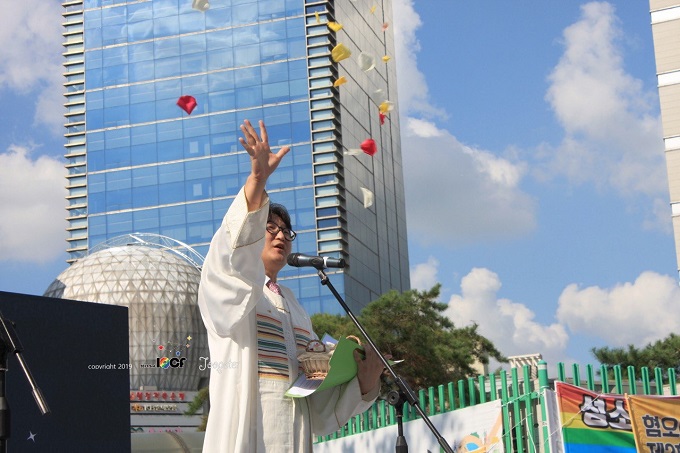 SEOUL, June 22 (Korea Bizwire) — A Korean Methodist pastor who blessed sexual minorities by sprinkling flower petals over them at a Queer Culture Festival has been put on trial in a church court for ‘advocating homosexuality.’ Even within the protestant church communities which have a strong conservative theological background, it’s unusual for a pastor [...] 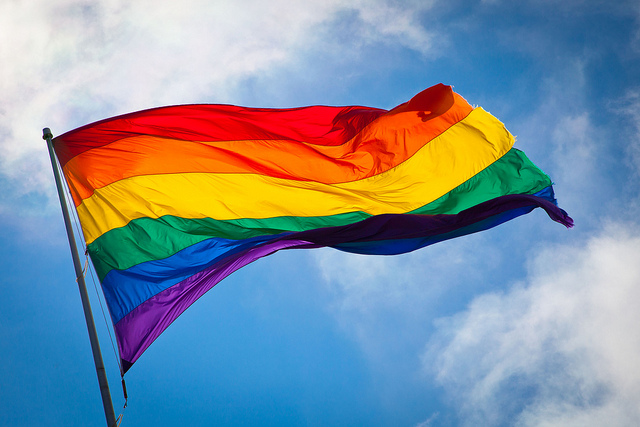 SEOUL, June 14 (Korea Bizwire) – Anti-gay views and even hate crimes against members of the LGBT community have been on the rise recently. The Orlando mass shooting that just occurred two days ago was also a hate crime against the gay community, with 49 casualties and dozens more badly injured, according to BBC News. In [...]