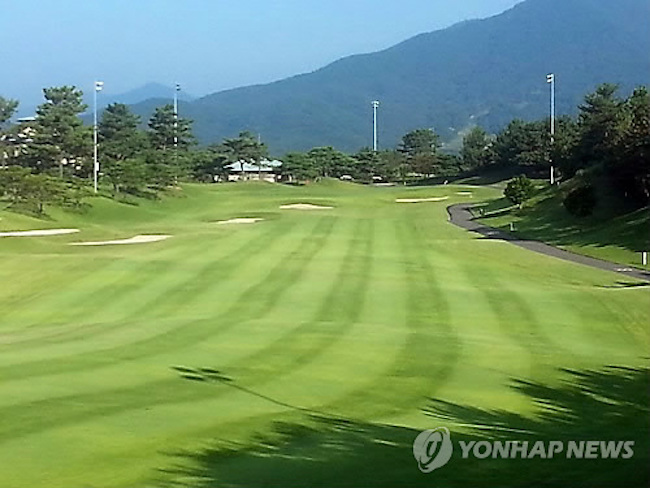 BUSAN, March 7 (Korea Bizwire) — The southeastern port city of Busan will host an LPGA Tour event for three years starting in 2019, officials announced Wednesday. The Asiad Country Club in Busan, some 450 kilometers southeast of Seoul, will host a yet-to-be-named tournament. An agreement between the city authorities and the LPGA was reached [...]