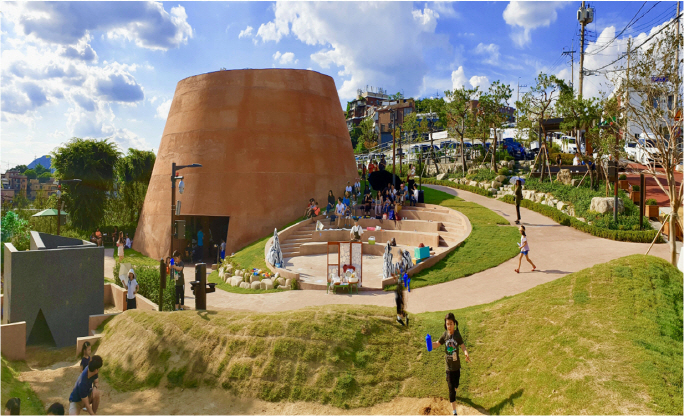 SEOUL, Oct. 31 (Korea Bizwire) — A rejuvenation project for the Changsin-Sungin neighborhood in Seoul’s Jongno District is entering its final phase with completion slated for the end of this year. Once a major hub of South Korea’s garment industry, Changsin-Sungin had since deteriorated into a poor, deserted part of the city until in 2014, [...]