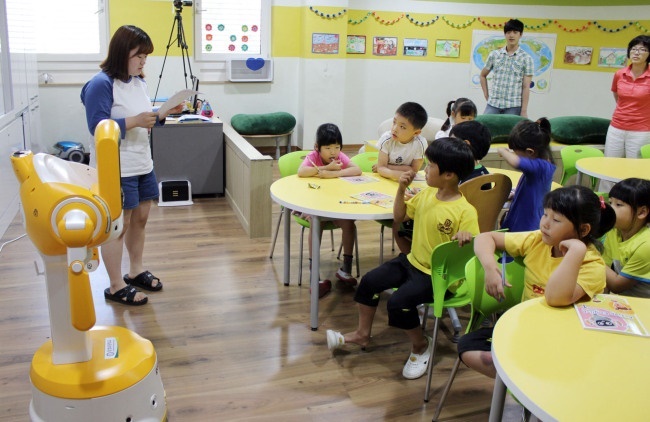 SEOUL, Oct. 27 (Korea Bizwire) – A kindergarten director in Seoul is facing criticism after having told multiple female teachers not to get pregnant at the same time to avoid interfering with class schedules. The controversial comment was brought up by the Seoul government’s human rights committee at a meeting held on Friday, during which [...]