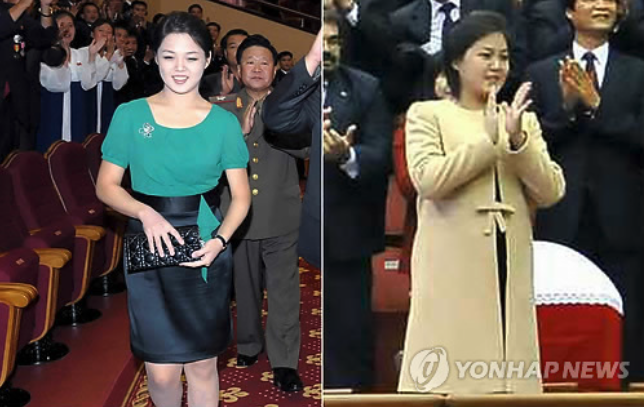 SEOUL, May 17 (Korea Bizwire) – Won Sei-hoon, the former chief of the National Intelligence Service (NIS), revealed that he ordered a campaign against the spreading celebrity of Ri Sol-ju, the first lady of North Korea. Won is currently on trial for interfering in the 2012 South Korean presidential election by ordering an online smear [...]