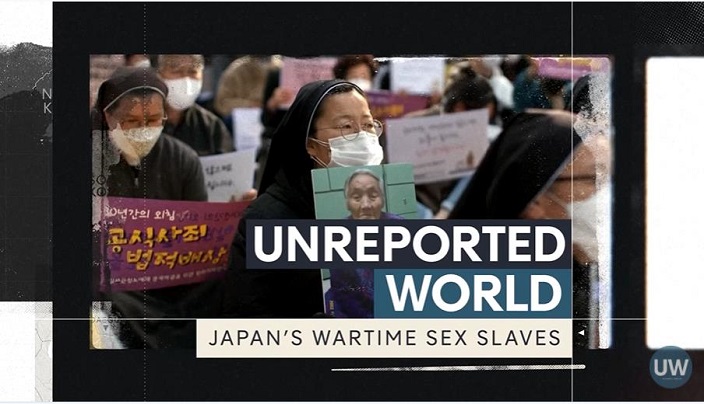 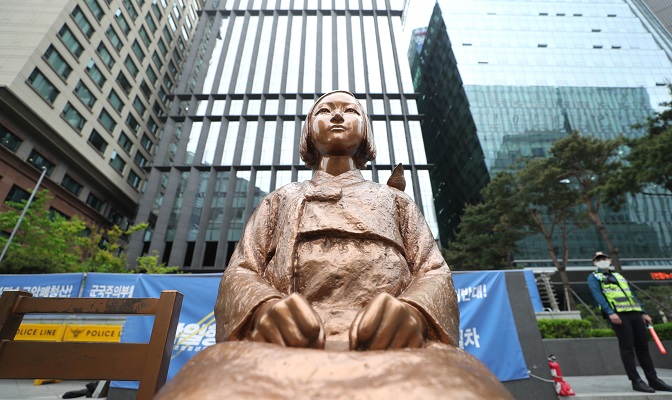 SEOUL, March 8 (Korea Bizwire) — Right-wing extremists in Japan are stepping up to protect J. Mark Ramseyer, a Japanese legal studies professor at Harvard University who has claimed that sex slaves held captive by the Japanese military during World War II were ‘contractual prostitutes’. Extremists are attempting to create a sentiment against calls to [...] 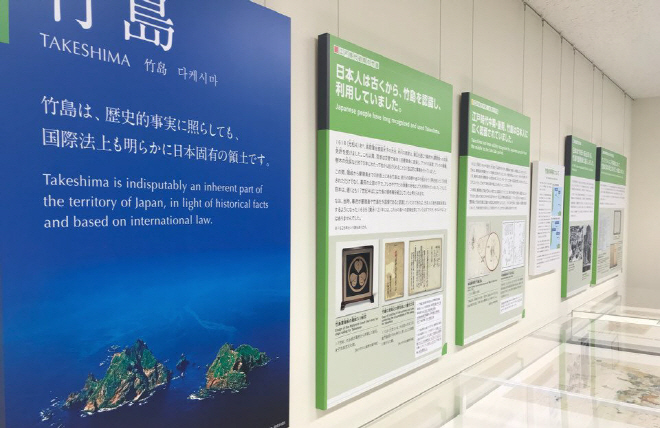 SEOUL, Jun. 11 (Korea Bizwire) — A Japanese exhibition hall aimed at promoting the country’s claim to Korea’s easternmost islets of Dokdo will be relocated near the Korean Cultural Center developed by the Korean government in Tokyo. According to the Japanese daily newspaper Sankei Shimbun, the Territory and Sovereignty Exhibition Hall that opened at the [...] 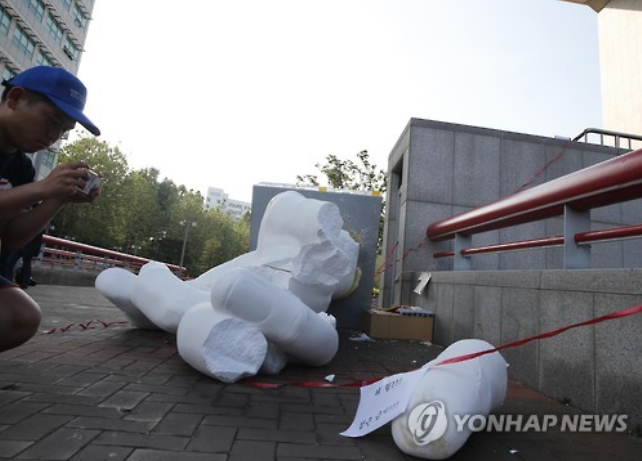