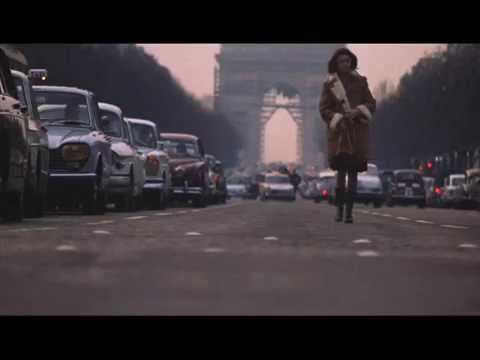 “Today, Love Is the Result of Lies” Says Director of “A Man and A Woman”

“Love has received a death sentence since 50 years ago.” “Love used to be the result of coincidence. Now, it’s the result of lies. Men these days aren’t as courageous as they used to be and that’s because they have to think about divorce even before getting married.” “Life is incomplete and there are paradoxical [...]