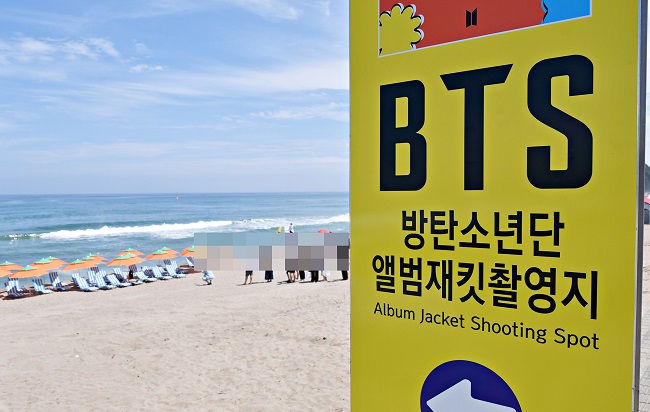 SAMCHEOK, Aug. 6 (Korea Bizwire) – A scenic beach in South Korea’s eastern coastal city of Samcheok has seen an influx of visitors thanks to its growing popularity as the location for K-pop superstar BTS’ photo shoot for its megahit single “Butter.” The city government of Samcheok, about 290 kilometers east of Seoul, saw its [...]