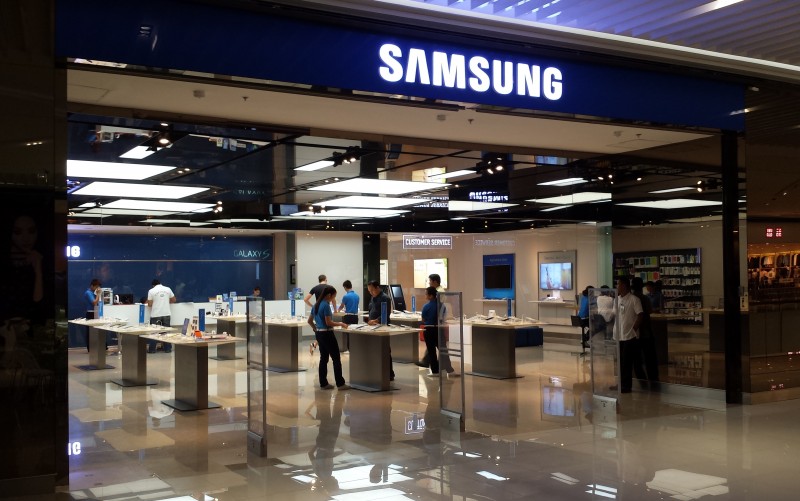 SEOUL, Korea, Mar 16, 2014 (Korea Bizwire) – A documentary film “The Empire of Shame,” featuring the travail of Samsung Electronics chip plant workers suffering from occupational hazards, has been released on the seventh anniversary of Hwang Yu-mi’s death on March 6, 2007. This is an embarrassing run of events for the world’s biggest chip [...]