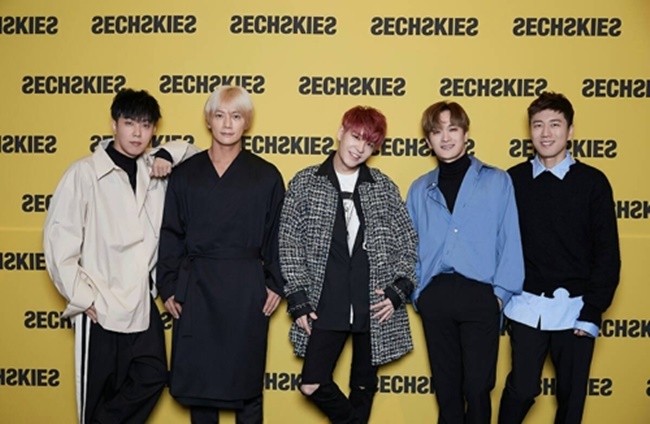 SEOUL, Sept. 21 (Yonhap) – Sechskies, an iconic ’90s K-pop band who made a surprise comeback last year, released its fifth full-length album on Thursday. “If last year’s songs were previews, this time around it’s as if we’re restarting all over with the fans,” lead singer Kang Sung-hoon said during a press conference for the band’s new album ”Another Light” at CGV Cheongdam [...]