SEOUL, March 21 (Korea Bizwire) — Daily users of Seoul’s public bike-share number 11,300, and over 620,000 have registered for the service according to the Seoul Metropolitan Government. First introduced in 2015, by August of 2016 registered users of the white-and-green bikes reached the 100,000 mark. This number doubled within three months and continued to [...] 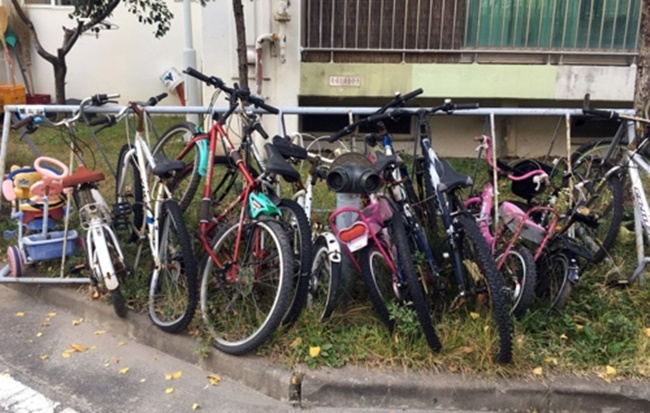 SEOUL, Jan. 15 (Korea Bizwire) — With over 13 million cyclists in South Korea, a growing number of abandoned bikes are posing a serious problem for Seoul. An increasing number of bikes are being abandoned in the South Korean capital, as more people opt for bike sharing systems like Seoul Bike, causing issues such as lack [...] 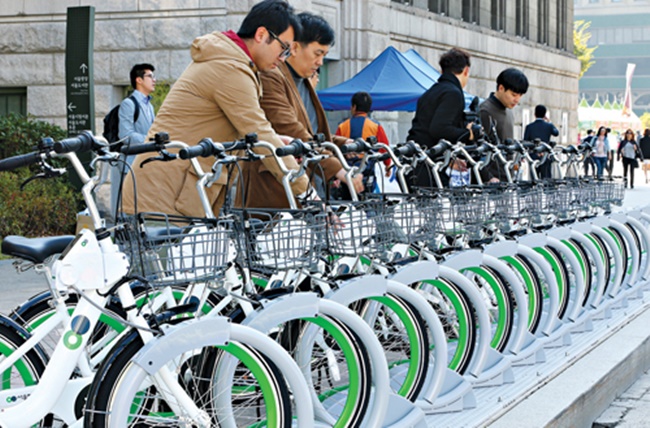 SEOUL, Jul. 31 (Korea Bizwire) — A new online survey has revealed Seoul Bike is the most popular government-operated sharing service among residents of Seoul. The survey, conducted by the Seoul Metropolitan Government last month with a sample of 2,500 Seoul residents, showed the satisfaction rate among users was over 91 percent, the municipal government [...] 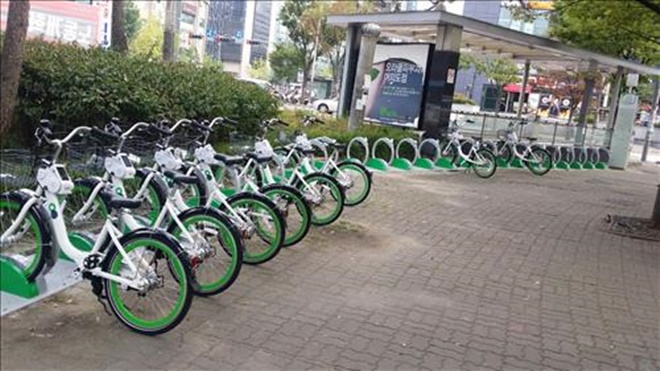 SEOUL, March 21 (Korea Bizwire) – As Seoul’s bike hire scheme has proven popular since its advent back in 2015, the Seoul city government is expanding its bike rental service with plans to operate a total of 20,000 bikes throughout the city by the end of this year. Seoul Bike, which was introduced in October 2015, [...]