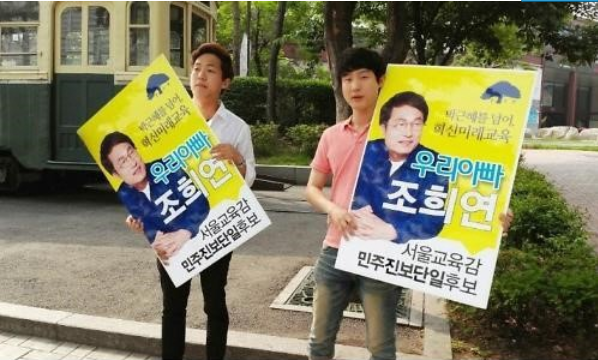 SEOUL, June 04 (Korea Bizwire) – Nearly every Seoul citizen had not the faintest idea who he was and even wasn’t aware of the fact that he had run as a candidate for the Seoul Education Superintendent in the local election, which was held on June 4.  His approval rating couldn’t score a two-digit number [...]