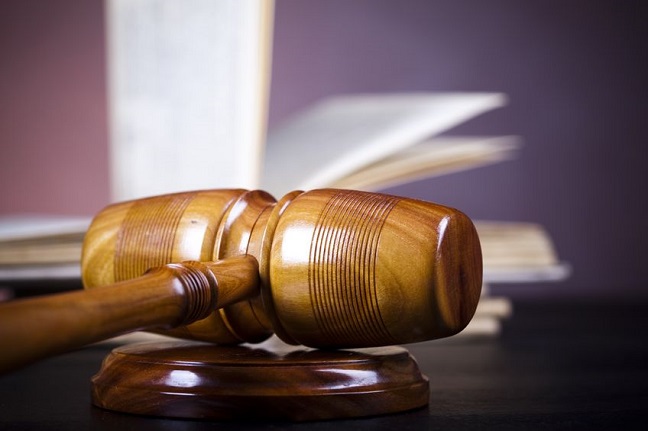 SEOUL, Sept. 20 (Korea Bizwire) – Over six out of 10 suspended sentences handed down for sex crimes cited “sincere remorse” by the offenders in offering lenient rulings, a ruling party lawmaker said Monday. According to Rep. Park Sung-joon of the ruling Democratic Party, the number of sex crime cases between 2016 and 2020 that [...] 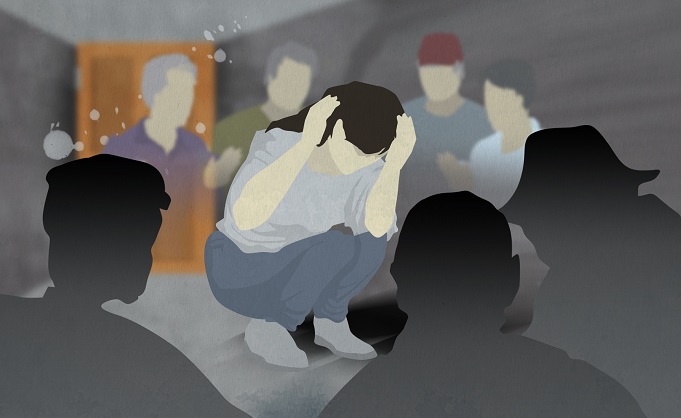 SEOUL, Aug. 26 (Korea Bizwire) — More than two cases of sex crimes are committed against disabled people per day on average in South Korea, a police report showed Thursday. According to the National Police Agency report submitted to independent lawmaker Lee Yong-ho, a total of 2,432 cases of sex offenses targeted disabled people from [...] 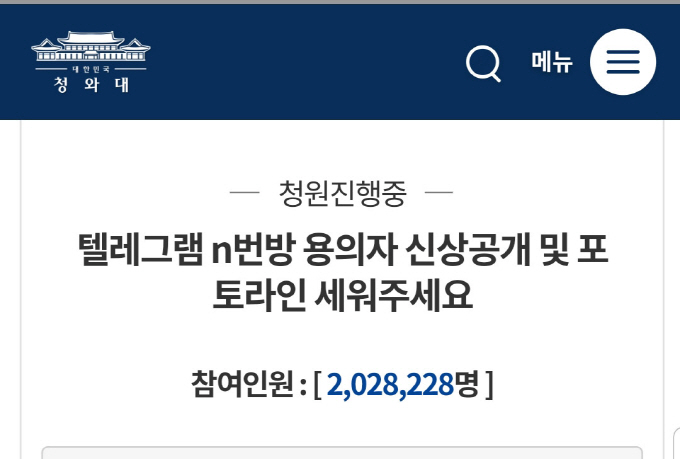 SEOUL, March 23 (Korea Bizwire) — More than 2 million people have signed an online petition as of Monday demanding the government unveil the identity of a man who allegedly ran a group chat room where photos and videos of violent sex acts, involving underaged victims, were distributed. At least 74 victims are known to [...]

SEOUL, Aug. 23 (Korea Bizwire) — The Seoul Metropolitan Government has ratcheted up its struggle against organized prostitution by developing technology that will clog up telephone lines used by brothels. Despite efforts to shut down businesses operating in the sex trade, the dispersal of lurid flyers with phone numbers printed on them has made it [...]