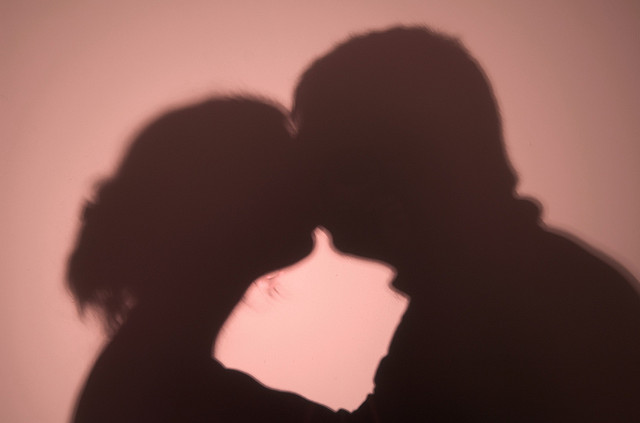 SEOUL, Dec. 24 (Korea Bizwire) — A survey on women’s attitude toward romantic relationship revealed that Korean women were much more forthcoming than their counterparts in China and Japan. Cheil Worldwide, Korea’s largest ad agency under the umbrella of Samsung Group, said this on December 23 based on a survey on 300 women (100 each for one [...]