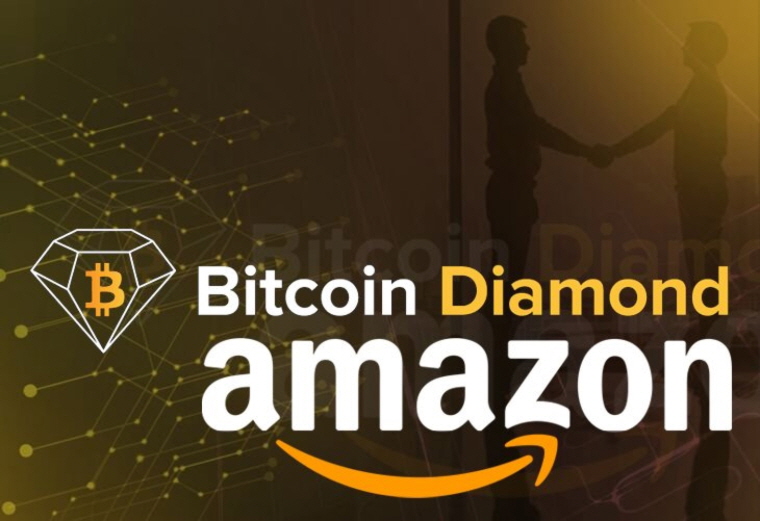 SEOUL, SOUTH KOREA, Sept. 5 (Korea Bizwire) – With fiat currency falling around the world, some countries have begun approving cryptocurrency as a way for employees to take a portion of their salaries. One such example is Costa Rica where, according to an October 2017 directive from the Central Bank of Costa Rica, portions of [...]