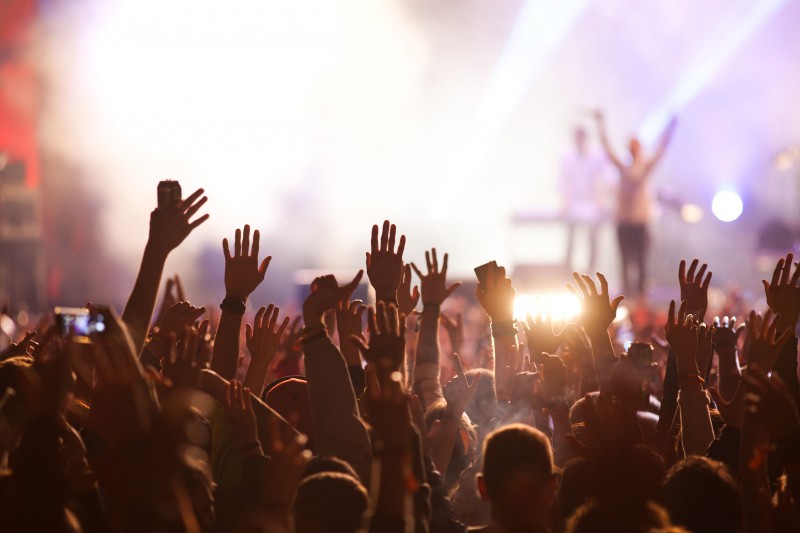 SEJONG, Jan. 16 (Korea Bizwire) – The glitz of show business isn’t the same for everyone in the industry, where earnings are heavily imbalanced between A-listers and those who are not, income tax filings for 2015 showed Monday.  A total of 15,423 people, whose reported jobs were actors and actresses, reported an annual income that [...]