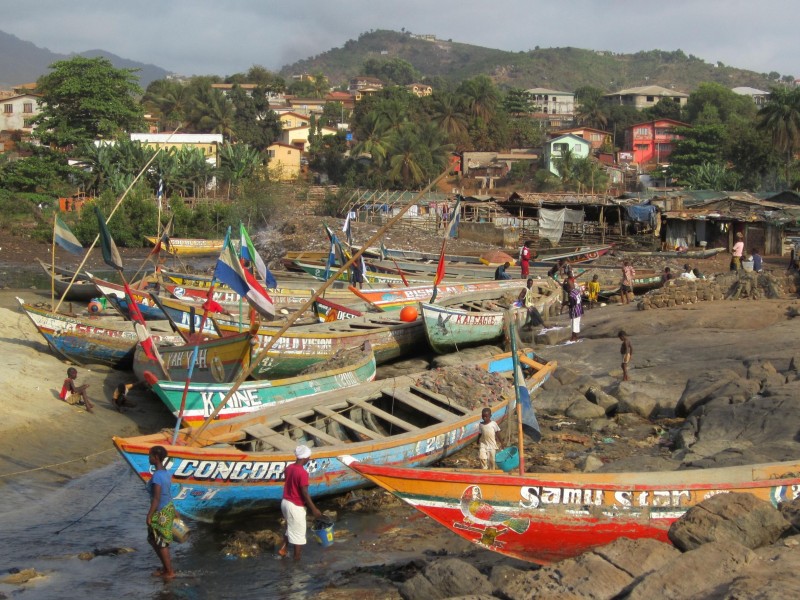 SEOUL, Jan. 9 (Korea Bizwire) — South Korea will send its second batch of medical personnel to Ebola-hit Sierra Leone this weekend as initially planned despite concerns about the possible infection of a South Korean medical worker there, officials said Friday. A team of 10-strong medical workers will leave South Korea on Saturday on a [...] 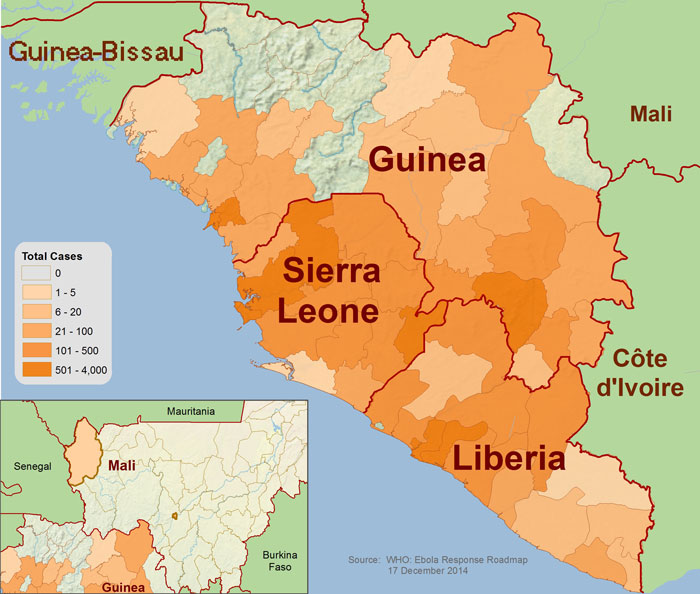 SEJONG, Dec 30 (Korea Bizwire) — The South Korean government will provide an additional US$5 million in assistance to tackle Ebola in Sierra Leone, Seoul’s foreign ministry announced on December 30.  The ministry said that $3 million will be spent on operation costs for an Ebola-dedicated clinic under construction in Goderich, near the capital Freetown. [...] 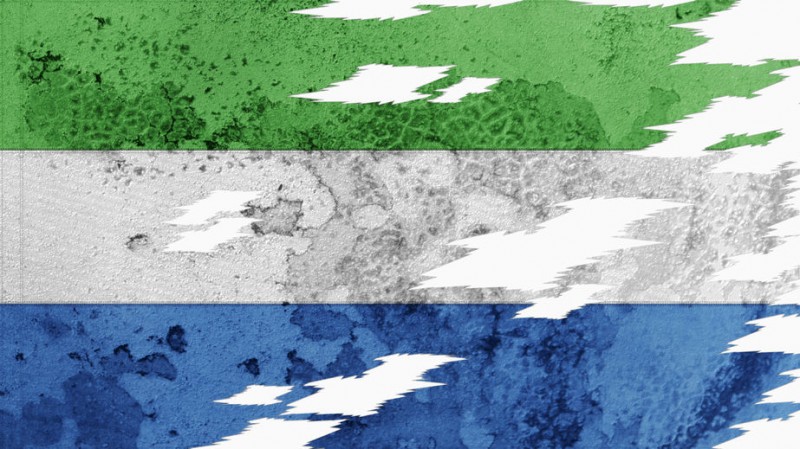 SEOUL, Nov. 10 (Korea Bizwire) — A total of 145 doctors and nurses have submitted their applications for an emergency medical team to be dispatched to West Africa to treat Ebola patients. The government has decided it would send the team to Sierra Leone in which the spread of the epidemic is fastest and most virulent. The [...]