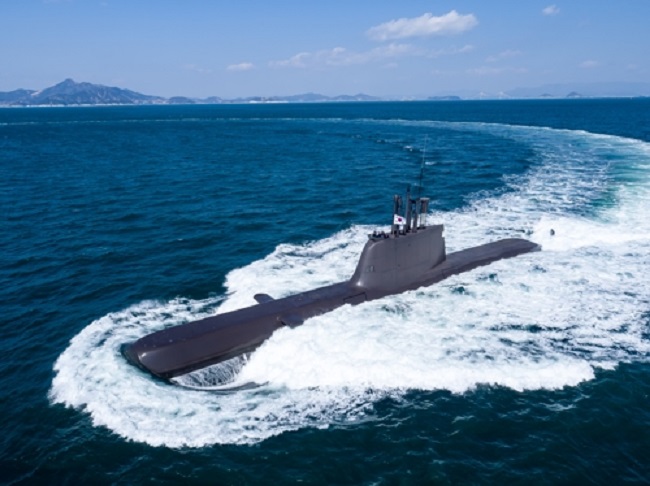 Navy to get new submarine

SEOUL, Jan. 19 (Korea Bizwire) – South Korea’s Navy will receive a new diesel-electric air-independent propulsion submarine Friday capable of staying underwater more than 10 days, the state arms agency said. The Defense Acquisition Program Administration (DAPA) plans to deliver the Hong Beom Do submarine to the Navy in a ceremony at the shipyard of Hyundai Heavy Industries in Ulsan. Named after a respected independent fighter during Japan’s [...]

SEOUL, May 27 (Korea Bizwire) – A South Korean female navy officer was found hanged to death by her colleagues in an apparent suicide Wednesday, and revelations from an investigation into her death that she had been sexually assaulted have come to light, causing a public outcry. In a memo found in the navy officer’s room, [...]