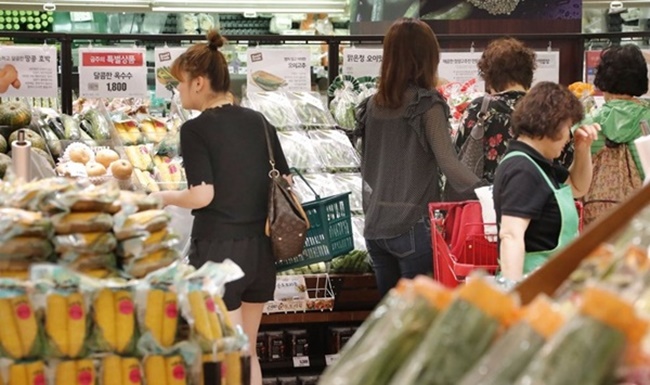 SEOUL, Dec. 12 (Korea Bizwire) — A growing number of South Koreans are expressing concern over the soaring cost of living in their country. According to the Worldwide Cost of Living Report 2017 from the Economist Intelligence Unit, the inflation rate in South Korea was highest among the 133 countries surveyed, while it was also [...]