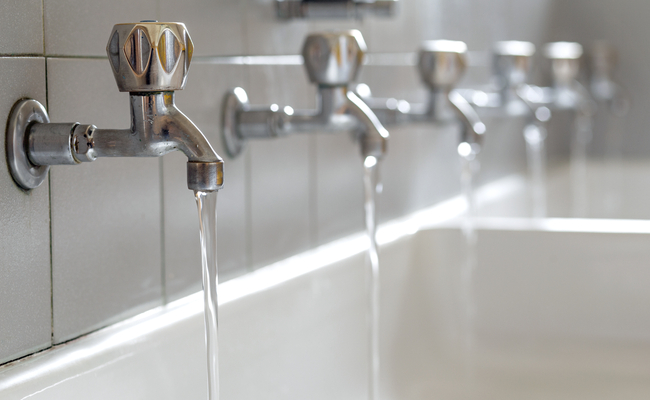 SEOUL, Dec. 19 (Korea Bizwire) – General satisfaction with the quality of tap water is a sentiment widely shared among South Koreans, as a fact-finding study revealed that over 90 percent have a favorable opinion.  However, despite the study’s results, only one in two stated that they actually drank water from the tap. Conducted by [...]