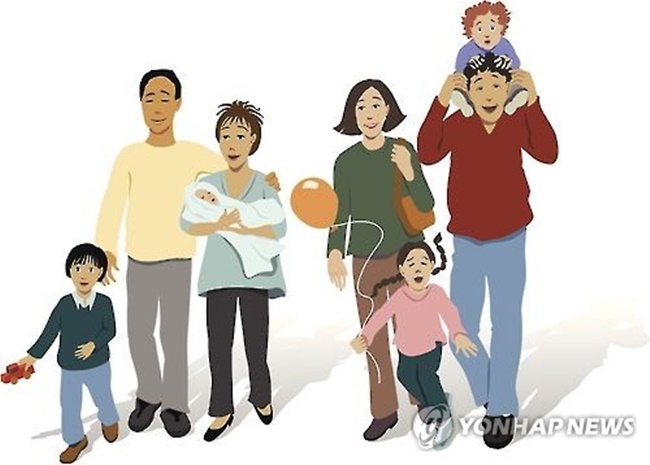 Near Half of Households Suffer Some Kind of Crisis

SEOUL, June 12 (Korea Bizwire) – Nearly half of South Koreans households have suffered some kind of crisis, with financial difficulties cited as the prime culprit, a poll showed Sunday. According to the survey of 1,500 people aged 20-64 taken by the Korea Institute for Health and Social Affairs in July last year, some 46 percent said they have endured a family crisis during their lifetime. The state [...]