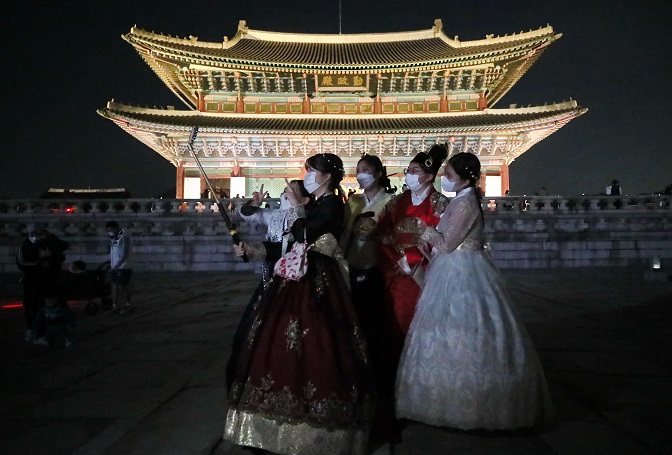 SEOUL, June 16 (Korea Bizwire) — The Cultural Heritage Administration (CHA) announced that it will provide a free commentary program in Spanish at Gyeongbok Palace, one of the four royal palaces in Seoul, starting on Friday. Spanish guide programs will be held at 10:30 a.m. and 3:00 p.m. on Fridays and Saturdays. Anyone who wishes [...] 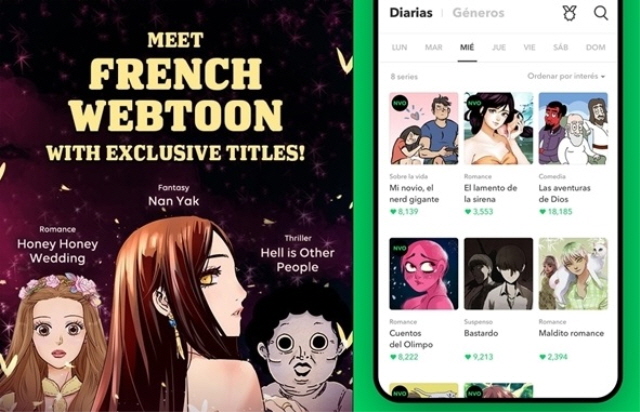