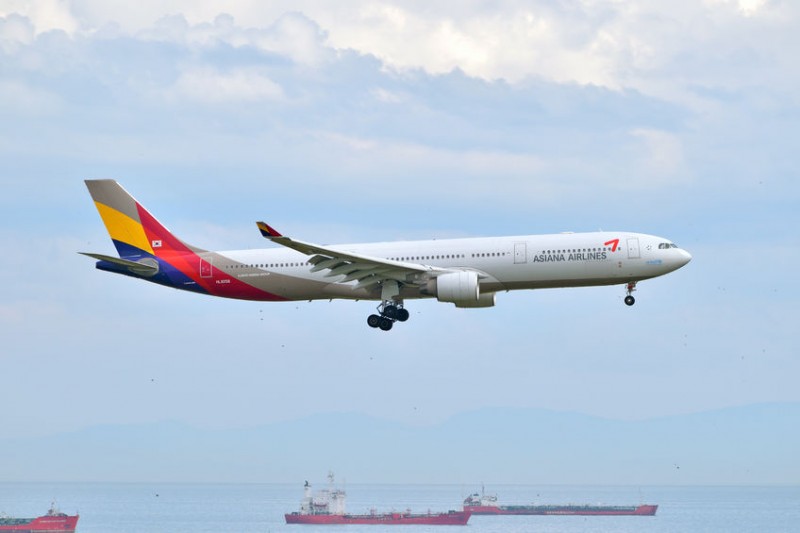 SEOUL, July 26 (Korea Bizwire) — Asiana Airlines, South Korea’s second-largest flag carrier, has been sued for allegedly causing serious burns to a female passenger on board one of its planes last year. The passenger in her mid-30s, identified only by her last name Jang, has filed a lawsuit seeking 200 million won (US$171,000) in [...]