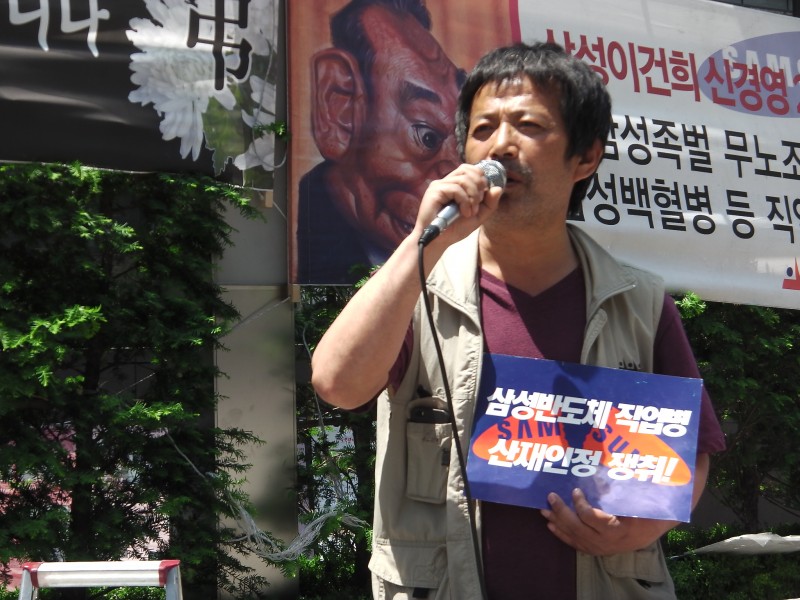 SEOUL, May 15 (Korea Bizwire) – To an announcement that Samsung Electronics would compensate those affected by the sickness and deaths of some of its workers, with “sincerest apologies,” the Supporters for the Health and Rights of People in the Semiconductor Industry (SHARPS) group responded that the company must allow workers to organize themselves. SHARPS [...]