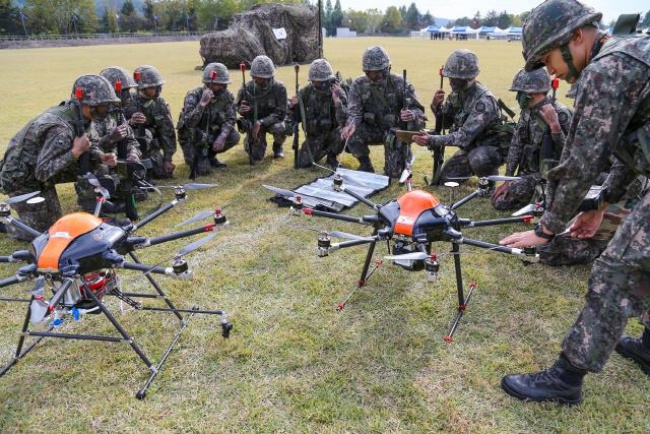 SEOUL, Dec. 6 (Korea Bizwire) – The South Korean army is reportedly on course to launch a combat unit consisting of drone bots sometime next year, in a move that signals a new era of drone bots in the military. According to a source close the army on Tuesday, a new group will be formed in [...]